It’s good to know that we have good people out there with their heads screwed on straight. Joe Evans is exactly one of these people, as he interrupted his workout to record a message to Obama, Black Lives Matter, and the race-baiting liberal media when he learned that Darren Goforth was shot and killed execution-style in Texas earlier recently.

What he said in his short video summed up what what we were all thinking: 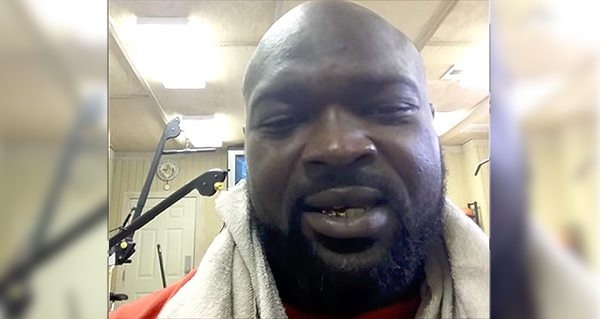 It’s a racist movement, racist to the core and it’ll only cause more division and more hate among Americans.

What happened last night was a senseless act of violence and any time you openly have a group of people making it there point to say that their lives are better than another group of people’s lives, you set yourself up for this type of stuff. We’ve managed to devalue life for some reason lately, and these organizers win because of it.