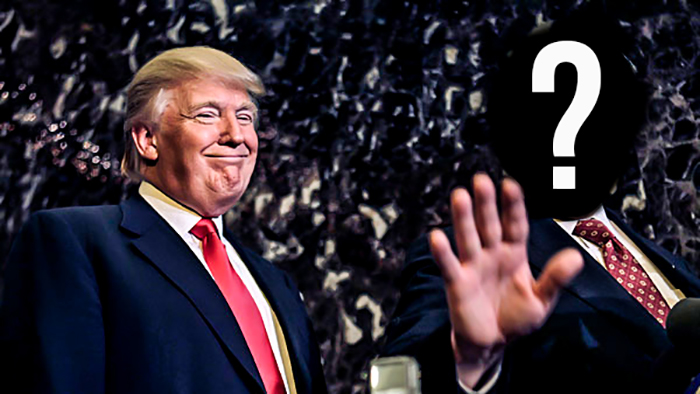 Donald Trump has been the subject of ridicule in the mainstream media in recent times, mainly because of the uproar from his detractors. They’re making the case that Trump’s no-nonsense style and politically incorrect speech offends them and must be silenced, the first amendment be damned.

However, not everyone is siding with the anti-Trumpers, as we’ll see in this Fox News video featuring former Speaker of the House Newt Gingrich.

Not only is Fox News backing Trump on this, but they’re denouncing the actions of every anti-Trump protester that sought to silence the majority of voters. Better late than never, eh?

I’m glad that more high-profile Republicans are getting on the Trump train. Let’s ride it all the way to the White House!