We have breaking news into us here at Yes I’m Right and it’s a big one.

In the ongoing saga of wife tweeting that Cruz and Trump are currently doing, it’s important to note that this all started when Ted Cruz’s own Super Pac tweeted a picture of Melania Trump on the cover of GQ, partially naked, but covered up of course. Trump then fired back with a picof both Heidi and Melania saying, “A picture is worth a thousand words.” Cruz said that was a sniveling and cowardly thing to do, even though Cruz apparently started it by PURCHASING the photo to give to his Super Pac. 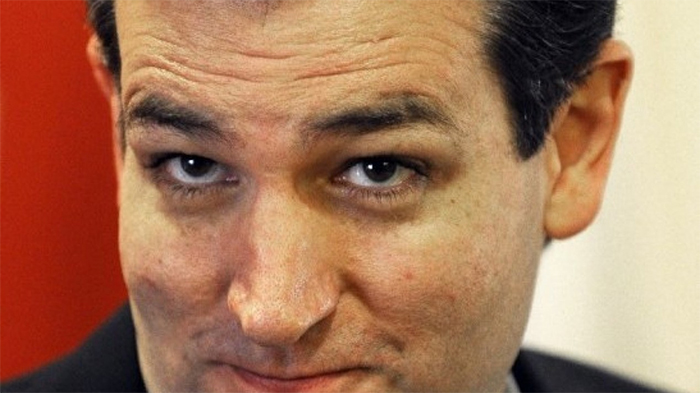 “From what I hear, he and his campaign went out and bought the cover shoot. Melania did a cover story for ‘GQ,’ a very strong modeling picture. No big deal,” Trump said on ABC’s “This Week.”

“But it was a cover story for ‘GQ,’ a big magazine. And it was, you know, fine. And from what I hear, somebody bought the rights to it and he was the one or his campaign bought the rights and they gave it to the super-PAC.” 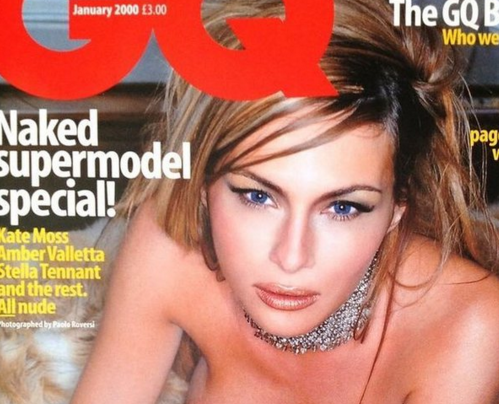 Trump said Cruz knew about the ad, adding he started the latest fight between the two. Last week, Trump threatened to “spill the beans” on Cruz’s wife in response to the ad featuring Melania Trump. He then shared a tweet featuring a photo of his wife next to a photo of Cruz’s wife, stating, “A picture is worth a thousands words.”

Cruz has denied knowing anything about the ad, and called it deplorable on Sunday.

But Trump said the super-PAC that produced the ad is “very friendly to Ted Cruz.”

“He knew all about it, 100 percent,” he said. “There’s no way in a million years that super-PAC did that without his absolute knowledge.”

Unreal. Ted Cruz is a disturbed man and shouldn’t be our next president. Trump all the way!