As Obama continues to not want to strike ISIS where it hurts, France and Russia have. And now the UK has pledged it’s support to taking down ISIS at any cost.

The UK has many bases throughout Europe, much like the U.S. does throughout the world. The UK’s bases are peaceful and allowed in other countries as a show of friendship with such countries as Germany, Cyprus, and France itself. Well the UK has now pledged that they will help France at all costs! 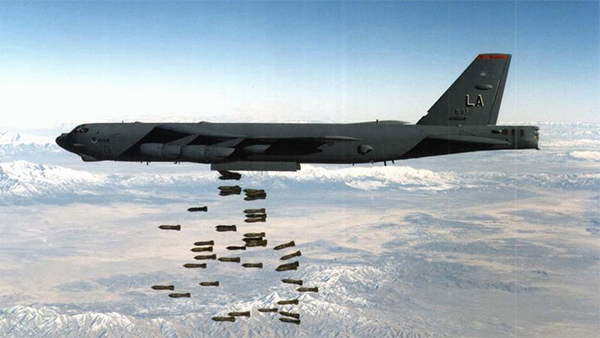 Britain on Monday offered France use of an airbase in Cyprus for its strikes on Islamic State in Syria as President Francois Hollande prepared to ask other world leaders for help fighting the militant group.

On a visit to Paris on Monday, British Prime Minister David Cameron also offered air-to-air refueling services, saying he was convinced Britain should carry out military air strikes alongside France and would be recommending Britain’s parliament vote through such measures.

Hell yea! The UK Has our support! Wipe our ISIS completely!

Hollande said France planned to intensify its air strikes on Islamic State targets in Syria with its sole aircraft carrier, the Charles de Gaulle getting into position on Monday for strikes.

The Cyprus Akrotiri air base could offer a further alternative strike base for French fighters, which until Monday have used bases in Jordan and the United Arab Emirates.

On Tuesday, Hollande is due to visit Washington where he hopes to overcome President Barack Obama’s reluctance to get sucked further into the Syria conflict.

We hope your trip to the White House is a successful one, President Hollande. Maybe you can talk some sense into Barak Obamislam.