This pretty much confirms that Obama is not only a bad president, but also a complete jerk.

He used his highest power in our governmental system to veto a pay raise for our troops. 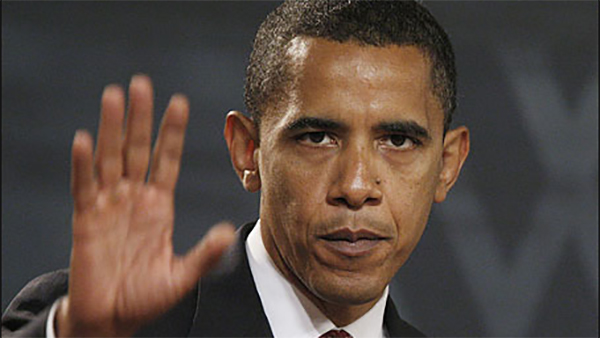 Lawmakers are lashing out at the Obama administration for vetoing on Thursday a major defense spending bill that would provide the U.S. military with a pay raise.

I couldn’t agree more! What nerve! How about YOU go fight on the front lines Obama!

While the House and Senate approved the massive defense bill known as the National Defense Authorization Act (NDAA), Obama vetoed it Thursday afternoon over a passage that would prevent terrorist detainees held at Guantanamo Bay from being transferred to the United States.

This confirms it. Obama is not only the worst president in U.S. history, but also the stupidest. Way to give some incentive to join the military Barak. Moron.