I love when celebrities don’t buy into the politically correct anti-gun BS that always comes after tragedies like the Orlando shooting. It’s good to know that at least some people on TV don’t have their heads in their asses, railing against gun use, while hiring armed guards at every turn. We don’t need hypocrites like that – we need more people like Jesse James.

Jesse James is a blue-collar dude that got famous with his hit show Monster Garage, as well as other bike and car-building shows over the years. For those that don’t know, he’s also a gun enthusiast and treasures his right to bear arms – another rarity in celebrities nowadays.

Jesse took to Facebook to express his concern with the shooting and what would come of Obama’s legislation in the wake of the disaster, and his post quickly went viral.

Here is what it said: 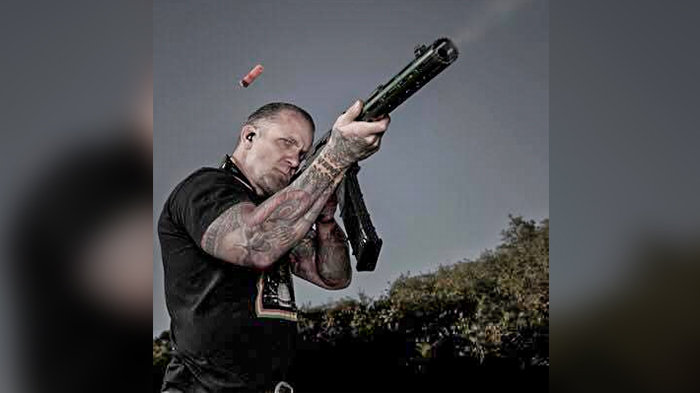 We must realize that our freedom breeds resentment. There are people out there that want to kill us and rejoice in our demise. Lock & Load people. Be ready for the worst. Keep alert and know where your guns are and how to use them. Avoid “Gun Free Zones” they are a trap for cowards that want to harm us.
Refuse to be a victim by being smart & ready.