Consider me stunned. After all he’s said in the past few weeks, I honestly did not see this coming.

An Imam in Texas agree with Trump and has come out in support if his statements to halt all Syrian refugee immigration to the U.S.! See? Told you that you didn’t see this one coming. Nidal Alsayyed is the leader of a Beaumont Texas Mosque and said that more muslims on American soil is not what we need. 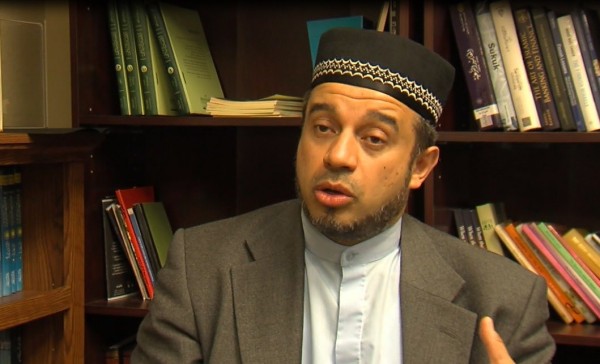 “I certainly see it to be wise [to] stop temporarily accepting any new Muslim immigrants [refugees and non-refugees] into the United States.”

Alsayyed leads the Islamic Center of Triplex. He said the halt applies to new refugees of any religion and he does not believe that taking this action is unconstitutional. The Muslim religious leader said these actions are acceptable “when it comes to peace and safety.” He also added, “This should not prevent the United States to fulfill its duties towards international partners.”

Woa! Who would have thought a muslim would be agreeing with Trump!? Not me that’s for sure. But liberals will have you think that Trump hates all American muslims. Not so says Alsayyed.

Trump is not against American Muslims; He is against any new Muslim immigrants (refugees and non-refugees)! There is a big difference here! We cannot be emotional.

Either way, this is a stunning development and could help push Trump to the top of the heap with support from a demographic we did not think he could win! What are your thoughts on this matter? Let’s hear it in the comments!