Recently, Trump held political rally in Mobile, Alabama where 30,000+ people attended. Those kind of numbers you cannot ignore, especially this early in the game. 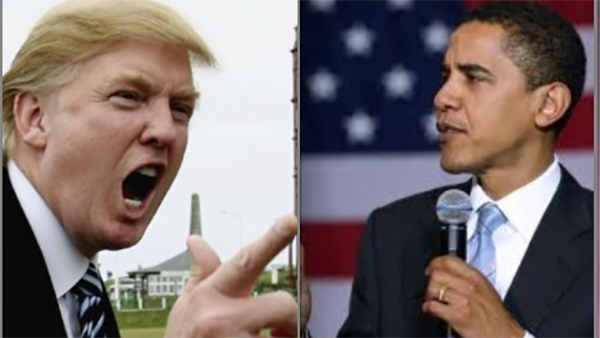 ‘I’m going to get great people that know what they’re doing, not a bunch of political hacks that have no idea what they’re doing, appointed by President Obama, that doesn’t have a clue. I mean that man doesn’t have a clue,’ Mr. Trump said. ‘People are walking across the border right now, right in front of these great people that we have. We have wonderful Border Patrol people. They can do their job, but they’re not allowed to do the job.’

Agreed completely Mr. Trump. There’s also another tid bit from the Washington Times article that isn’t getting much attention, but should be. Dr. Ben Carson, another Republican presidential candidate, had this to say after being asked if he would serve as Trump’s Vice President.

‘I think all things are possible. But it’s much too early to begin such conversations.’

Too early is possible Dr. Carson, but the way Trump is going, at this rate, you might have to be his #2. Trump 2016 anyone?