How did no one even think to go get these guys? I mean come on!

Last month, the liberal media kept very quite on the subject of 3 Americans being kidnapped in Iraq. Now, they’ve finally been released, but we really don’t know why they were kidnapped in the first place. According to Reuters, some say it was to make the Iraqi government look weak while dealing with the U.S.

And of course, Obama was no where to be found during this whole ordeal. No brokering of release, no rescue missions, nothing. He and his whole administration just sat there while potential terrorists help U.S. citizens captive. 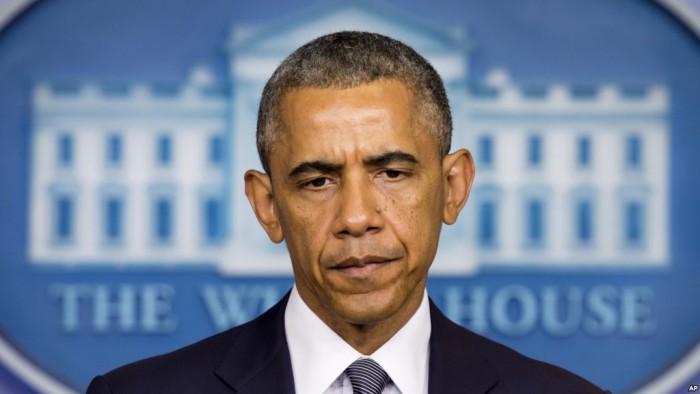 Three U.S. citizens who were kidnapped in Baghdad last month have been released, an official in Iraq’s Interior Ministry and a senior government source said on Tuesday.

Unknown gunmen seized the trio from a private apartment in the capital’s southeasterly Dora district in mid-January.

“The three Americans were released in an area near Yousifiya, south of Baghdad. Intelligence forces received them and will hand them over to the American authorities (in Baghdad)”, an official in the interior minister’s office told Reuters.

The three men are employed by a small company that is doing work for General Dynamics Corp, under a larger contract with the U.S. Army, according to a source familiar with the matter.

The Iraqi government has struggled to rein in the Shi’ite militias, many of which fought the U.S. military following the 2003 invasion and have previously been accused of killing and abducting American nationals.

Some analysts believe the kidnappings were meant to embarrass and weaken Abadi, who is trying to balance Iraq’s relations with rival powers Iran and the United States.

So what gives here? Where was our government? They were working with the Army, but no one steps in? This is a kidnapping! Last time I checked that’s an offense punishable as a war crime internationally. Am I missing something here? WHERE WAS OBAMA!?