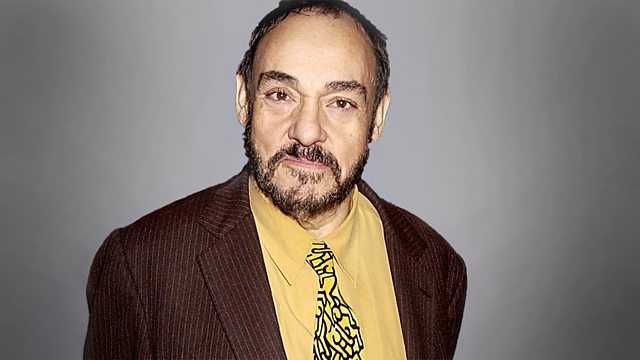 Hollywood is largely liberal, and making your views known as a conservative could be career suicide. Not so for this brave and accomplished actor, Johnathan Rhys-Davies, who is famous for his role in the critically acclaimed series Shogun and more recently, he played Gimli the Dwarf in the Lord Of The Rings trilogy.

Johnathan was invited on the Adam Carolla Show podcast, where he speaks about his upbringing in the United Kingdom and how in his travels, he’s noticed that Christianity is being extinguished, both metaphorically and literally, by liberals and Muslims, at a rapid pace.

Here’s a transcript from a snippet of the podcast:

There is an extraordinary silence in the West. Basically, Christianity in the Middle East and in Africa is being wiped out — I mean not just ideologically but physically, and people are being enslaved and killed because they are Christians. And your country and my country are doing nothing about it.
It’s an age where politicians don’t actually say what they believe. They are afraid of being judged as being partisan. Heaven forbid that we should criticize people who, after all, share a different value system. ‘But it’s all relevant.

It’s all equally relative. ‘We’re all the same. And God and the devil, they’re the same, aren’t they, really? Right and wrong? It’s really just two faces of the same coin'”, he said sarcastically.

We need more learned celebrities like him speaking God’s truth. Share this with anyone that needs proof that the world is surely becoming more anti-Christian by the day.