Next time someone tells you there’s no such thing as the liberally biased media, you can who them this article.

According to new statistics coming from a study at Indiana University, the media has a severe bias problem. And it leans MASSIVELY to the left. We’ve seen examples of this everywhere from print newspapers to the last GOP debate on CNBC, where the moderators asked some of the most insulting questions in debate history. Now, we have proof that this is not the exception. 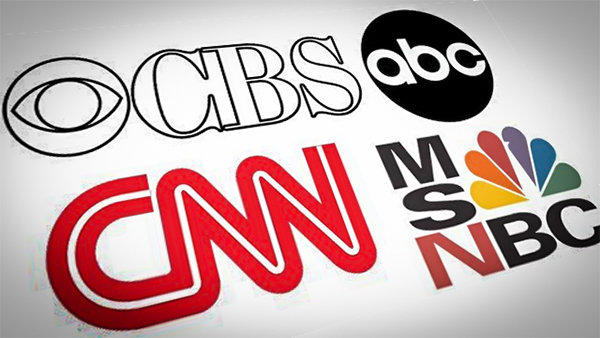 Self-proclaimed Democratic journalists outnumber Republicans by 4-to-1, according to research by Lars Willnat and David Weaver, professors of journalism at Indiana University. They found 28 percent of journalists call themselves Democrats, while just 7 percent call themselves Republicans — though both numbers are down from the 1970s. Those identifying as independent have grown.

So is there any hope? Any end in sight? The journalists in Washington must be more diverse in their party affiliation right?

Among Washington correspondents, the ones who dominate national political coverage, it’s even more skewed, said Tim Groseclose, author of ‘Left Turn: How Liberal Media Bias Distorts the American Mind.’ More than 90 percent of D.C. journalists vote Democratic, with an even higher number giving to Democrats or liberal-leaning political action committees, the author said.

Well then. There you have it. This is something that needs to be known by every American. Share this post and get this word out to all conservatives! Don’t believe the liberal media!