Well isn’t this embarassing? Ha! I do love seeing the Liberal press with egg all over their face.

Recently, Donald Trump became fed up with the The Washington Post and how he was being covered in their rag of a newspaper. Frankly, it was borderline National Enquirer stuff. Clearly someone there has it out for him. So, like any reasonable human being, he revoked their press credentials to his events.

As a response, the Liberal press has gone figuratively ape shit saying this is an unprecedented event. Well not so fast liars and non-fact checkers. According to ABC news, current president, then Democratic candidate Barack Obama, did exactly the same thing. 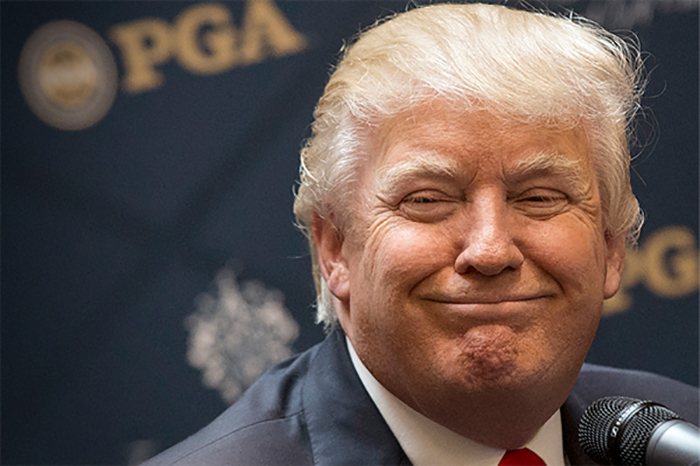 The year was 2008. The candidate had a big lead in the polls going into election day. And in a preview of how petulant he would be act as Commander-in-Chief as it pertains to his treatment of the press, Barack Obamadecided he didn’t like what three newspapers were writing about him, so he kicked its reporters off his campaign plane.

But instead of simply owning up to not agreeing with the way the Dallas Morning News, New York Post and Washington Times were doing their respective jobs, the president’s team played dumb in insulting everyone’s intelligence in claiming it was simply a matter of suddenly having a limited number of seats on said plane.

“Unfortunately, demand for seats on the plane during this final weekend has far exceeded supply, and because of logistical issues we made the decision not to add a second plane,” said Obama campaign senior adviser Anita Dunn.

Uh-huh. And you’ll never guess which publications somehow still made the seat cut:

Sounds like a press ban to me. The guys over at Mediaite absolutely SKEWERED the people talking about it.

Chris Cillizza in 2016 on candidate Trump’s decision with the Post: “Barring reporters from public events because you disagree with what they write is a dangerous precedent.”

Chris Cillizza in 2008 regarding the same situation with candidate Obama: (Crickets)

Slate in 2016 on Trump’s decision: Trump’s Washington Post revocation “marks an unprecedented escalation in his war” against media.

Slate in 2008 regarding the same situation with candidate Obama: (Crickets)

Baron in 2008 regarding the same situation with candidate Obama: (Crickets)

HA! Amazing. This is truly one of the more bonehead, backward, and idiotic stories I’ve ever seen. This also proves the point that the Liberal media does literally no homework or fact checking in any fashion before they publish stories. They just allow things to get through their editing departments and they don’t care.

And it’s any wonder why America is the way it is.