I didn’t expect this. I know I’ve been saying this a lot during my time writing for this site, but there are still things that genuinely surprise me, and this is one of them. Apparently, Muslim Americans were asked who they would support as a President. While most of them picked Hillary Clinton or Bernie Sanders, the only Republican candidate they supported in mass numbers was – wait for it – Donald freaking Trump.

Yeah, I didn’t see that one coming either. It looks like when Donald wanted to impose a temporary ban on Muslims coming from overseas, the Muslims in America know exactly how bad it is and agreed with the policy. Maybe there’s hope after all. 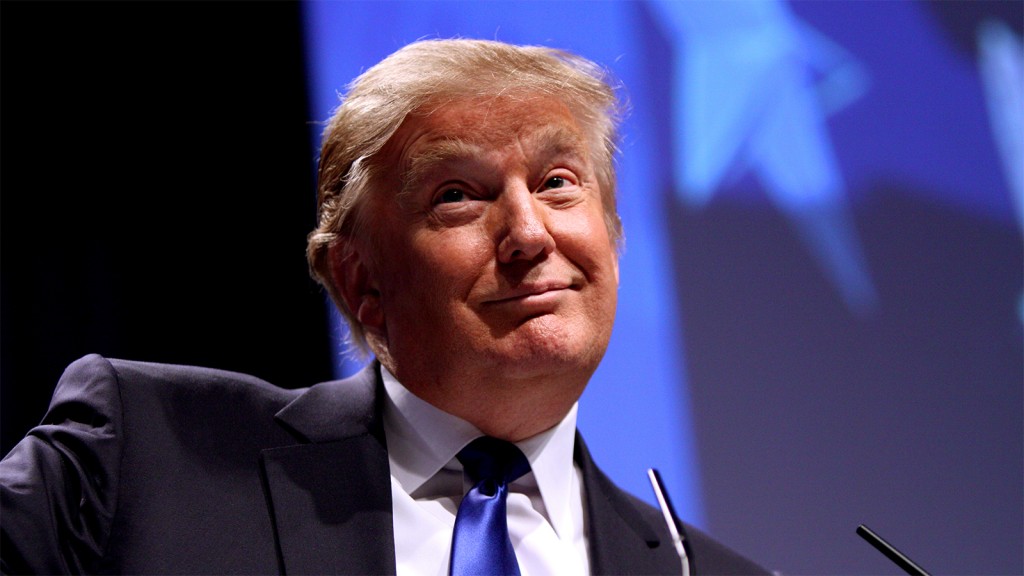 Donald Trump wants to ban any more Muslims from entering the United States. Yet among Muslim Americans, he’s the most popular Republican candidate for president — although that may say more about the rest of the GOP field than about Trump, given that he’s polling “first” among Republicans with only 7.5 percent Muslim American support.

That’s according to a new survey of Muslim Americans from the Council on American-Islamic Relations (CAIR), conducted among 2,000 Muslims in California, New York, Illinois, Florida, Texas, and Virginia. The survey found, perhaps unsurprisingly, that three-quarters of American Muslims support a Democrat. Of those, 52 percent support Clinton and 22 percent support Sanders.

But coming in a distant third, with about 7.5 percent support, is Donald Trump — more than every other Republican candidate combined.

Well, there you have it. Not only is Trump dominating the conversation everywhere he goes, but his opposition is losing ground quicker than ever, reinforcing the fact that he’s a great uniter and not a divider. Can’t wait until he’s in the White House!