New poll numbers are out in New Hampshire and Iowa and they’re looking good for the GOP’s leading man. The polling data comes from CBS news and I’m liking the percentages.

Not only did Trump win the debate, but his poll numbers increased quite dramatically afterwards. The country wants Trump! 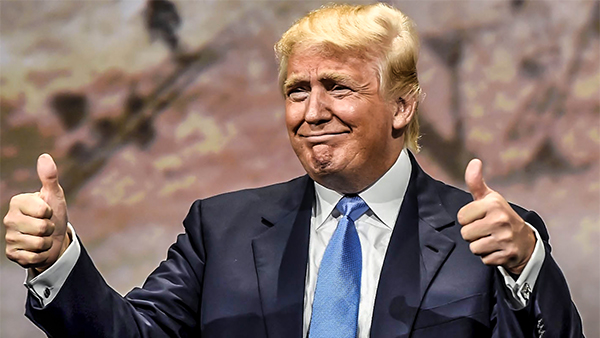 Here are the New Hampshire numbers:

Here are the Iowa numbers:

Incredible. Trump has a 28% lead in NH! That’s astonishing this early in the game. Go trump go!