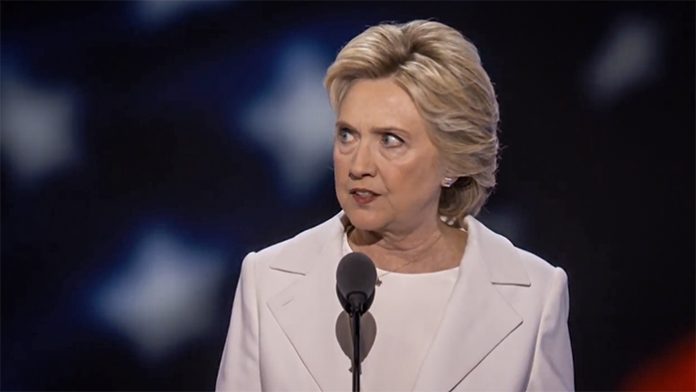 More money always sounds like a good thing. Especially if you’re working an entry-level job and getting minimum wage. Most of us would probably jump at the chance to double our income for the same amount of work, and that’s just what the Democrats promised to all of America if we would just put them in power.

Unfortunately, compassion (or manipulation, however you want to see it) doesn’t bend the laws of economics, and just because you want to pay someone more money doesn’t mean the money is there to pay them.

One hopes that the DNC did want to pay it’s people the $15 minimum wage that they proposed to put on all the business owners, but it turns out that they didn’t have the money for it either and the workers are a little bit upset about it.

Dozens of field workers have filed a class action lawsuit against the Democratic National Committee, claiming the party that is pushing employers to pay a $15 minimum wage and more in overtime failed to pay overtime and minimum wages to its own employees.

Justin Swidler, the attorney representing the field workers, argued the Democratic Party failed to pay workers a minimum wage and denied them overtime compensation. Swidler “says the lawsuit seeks ‘fair pay for fair work,’ and holding the Democratic Party to the very ideals that it embraces,” according to CBS Philly.

Some of the Democrats’ workers put in 80-90 hours per week, according to Swidler, and got only $3,000 per month in compensation. “They got paid a flat salary of $3,000 a month, which isn’t even minimum wage for some of the hours that they were working,” Swidler said.

The Democratic Party, Swidler noted, claimed it did not have enough money to pay workers overtime.

“One of the arguments that the Democrats are making is that they just don’t have the money to pay overtime to their workers,” Swidler said.

That’s really gotta sting. Don’t these loyal democrats know that you’re not supposed to call attention to the wrong that your party is doing, even when you’re being treated badly? Especially when you’re being treated badly, you’re supposed to take one for the team and tell yourself that it’s all for the greater good. It’s not like the politicians at the top of the food chain have any money to spare. You know, because they’re always asking for yours.

Well, we all know what karma is. At least we didn’t elect her.