When it comes to not really caring what Obama says or does, Texas pretty much wins in every category. They’ve now shut down Muslims, sharia law, and now they are telling Obama and his refugee resettlement program to shove off. Texas is awesome.

You just don’t mess with them, as the old saying goes.

Obama and his administration are now infamous for allowing in and resettling more than 100,000 refugees during his tenure in office. Since the Syrian refugee crisis started and ISIS took over most Middle Eastern strongholds, he’s pledged to allow more than 10,000, badly-vetted refugees, the majority of which are not of Christian beliefs, into the country. Essentially this is the closest thing to government sponsored illegal immigration that you can get as the administration has said before there is no way to properly vet them all. So Obama just lets them into the country, even though ISIS has said they’re using the refugee crisis to implant terror cells all over the world. 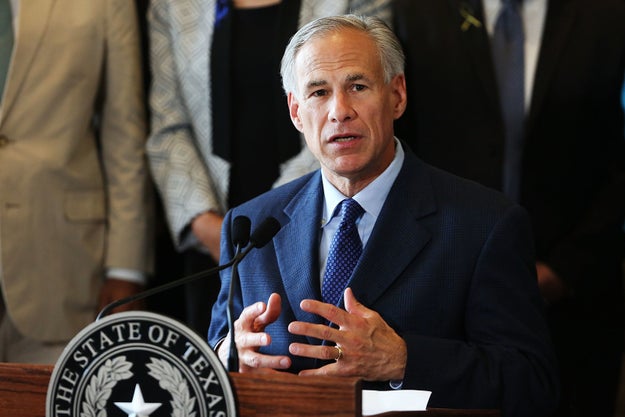 Texas officials sent a letter Wednesday to the federal Office of Refugee Resettlement saying they plan to withdraw from the federal program on Sept. 30 if a proposed screening plan is not approved.

In August, state officials told ORR that Texas would not accept new refugees “without assurances from the Federal Bureau of Investigation, Department of Homeland Security and the Director of National Intelligence that the refugees do not pose a security threat to our citizens.”

Texas Governor Greg Abbott cited the federal government’s failure to properly vet refugees from “terrorist-based nations” in a statement of support for the planned withdrawal.

“Despite multiple requests by the state of Texas, the federal government lacks the capability or the will to distinguish the dangerous from the harmless, and Texas will not be an accomplice to such dereliction of duty to the American people.”

“Empathy must be balanced with security,” Abbott said. “Texas has done more than its fair share in aiding refugees, accepting more refugees than any other state between October 2015 and March 2016. While many refugees pose no danger, some pose grave danger, like the Iraqi refugee with ties to ISIS who was arrested earlier this year after he plotted to set off bombs at two malls in Houston.”

This is why we love Texas and Greg Abbott. They take nothing from the Obama administration at face value. They know the value of American lives. We salute you Texas and you as well Governor Abbott.

The rest of the country can learn a lot just from watching the outcome of this.