And so begins the Liberal taking away of our gun rights.

Obama and his administration have overwhelmingly put the blame for mass shootings and domestic terrorism firmly on guns. “Guns are the problem,” is the mantra of every single Liberal crackpot in the entire country. What’s more infuriating about this is they haven’t once addressed mental illness, access to firearms, background checks, or any other form of barriers to keep guns out of the hands of these people. It’s always the fault of the gun itself.

And now, Liberals have taken it a step further. If this doesn’t make your blood boil, nothing on Earth will. 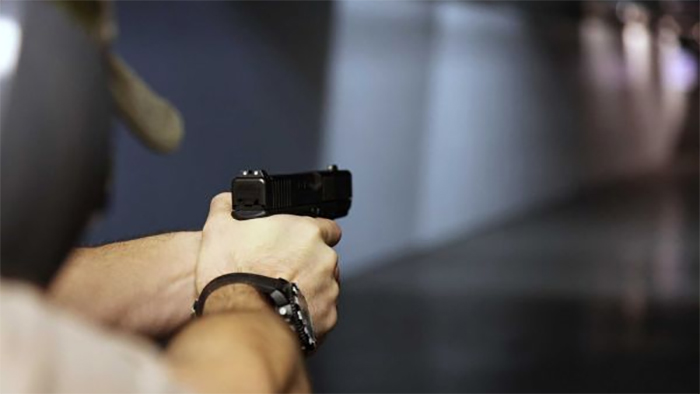 A federal appeals court in San Francisco ruled Thursday that people do not have a Second Amendment right to carry concealed weapons in public, in a sweeping decision likely to be challenged by gun-rights advocates.

An 11-judge panel of the 9th U.S. Circuit Court of Appeals issued the 7-4 ruling, upholding a state law requiring applicants to show “good cause,” such as a fear of personal safety, to carry a concealed firearm.

The judges, further, definitively dismissed the argument that a right to carry a concealed weapon was contained in the Second Amendment.

“We hold that the Second Amendment does not preserve or protect a right of a member of the general public to carry concealed firearms in public,” wrote Judge William Fletcher in the majority opinion.

If challenged, it could set up a Supreme Court battle.

And we hope it does because that’s absolutely ridiculous. How are we going to protect ourselves from insane, violent thugs and terrorists when we can’t even carry our own weapon that we bought and registered LEGALLY on our person? This is complete insanity.

Critics have long charged that the 9th Circuit has a history of liberal-leaning decisions. Thursday’s ruling overturns a 2014 ruling by a smaller panel, and resulted from a case in which a sheriff in San Diego County required applicants to show supporting documents, such as restraining orders against attackers, in order to get a permit.

Judge Consuelo M. Callahan, dissenting, said the restrictions were tantamount to an infringement of the Second Amendment rights of Americans.

Clement countered that there was no evidence that crime went up in counties such as Fresno and Sacramento that had more permissive “good cause” standards.

And to add more fuel to this fire, remember the UCLA shooting from last week? It was in a gun free zone. Let’s address the real issue of mental illness and how these people even GET guns, rather than placing missguided blame on something that doesn’t do any harm at all until placed in the wrong hands. Liberals, your stupidity knows no bounds.