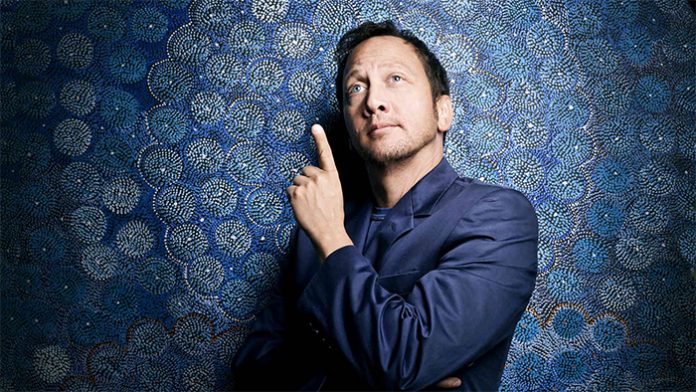 Ever since the election of Donald Trump, the liberals and Democrats have been whining and protesting a democratically held election, which is much worse for actual democracy than any caricature of a Donald Trump presidency they think will happen over the next four years. Someone needs to set them straight.

Step in Hollywood actor Rob Schneider. You might know Schneider from his roles in Adam Sandler’s slapstick comedies, but did you also know he loves destroying liberals all day, every day?

Case in point: He’s been making them freak out ever since the election. Here’s a sample of these hilarious tweets!

You can't protest Trump's Presidency yet! He hasn't even started! That's like arresting a drunk on the way to the bar!

I haven't seen the Democrats this mad since we freed the slaves!

I haven't seen Democrats this angry since we gave women the vote!

Saying he's #NotMyPresident is like saying it's #NotMySolarSystem !
HE is and IT is!

Damn right! Whiny liberals, if you think he’s not your president, but he was elected to be the president of the country you live in. Like it or not, he’s your president. We loathed Obama, yet we know he’s the president and don’t whine in the streets like an upset 5 year old having a hissy fit. Grow up and lose with some dignity.