Another crummy record for the Obama administration, among the many.

A complete failure to create new jobs and bolster the work force. Not only did Obama over-promise and under-deliver, but he actually created a situation in which it’s nearly impossible to pay down the national debt, saddle college-going youths with crippling debt, and devalued the currency.

He may be the worst president we’ve ever had, for the sheer scale of his blunders. At the very least, he’s the worst of this generation by a fair margin. 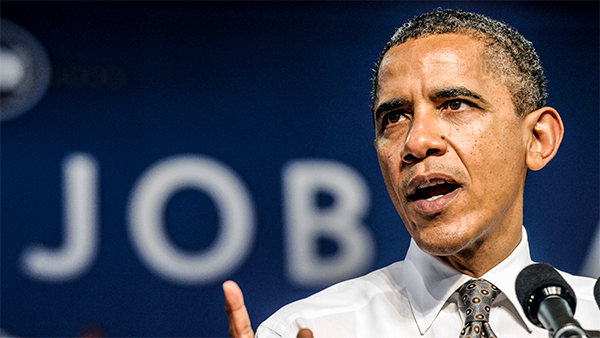 A record 94,031,000 Americans 16 or older did not participate in the nation’s labor force in August, and the labor force participation rate remained at 62.6 percent, a 38-year low, according to data released Friday from the Bureau of Labor Statistics (BLS).

The 94,031,000 Americans not in the labor force are those individuals who did not have a job and did not actively seek one in the past four weeks. This measure increased by 261,000 individuals over the month.

The participation rate, the percent of the population who participated in the labor force by either having a job or actively seeking one in the past four weeks, remained unchanged from June to July at 62.6 percent. This metric has not been this low since October 1977, when it was 62.4 percent—a span of 38 years.