This news had me pumping my fist in my chair today. Sheer awesomeness!

Obama’s health care reform, more commonly referred to as Obamacare, has largely been a colossal failure. This is readily apparent in the fact that health care costs have skyrocketed for more American’s that have been forced into the program, leaving them with little to no money for essentials like, you know, food and shelter.

Well congress has had enough. Today they just passed legislation to completely gut Obamacare from the inside out. 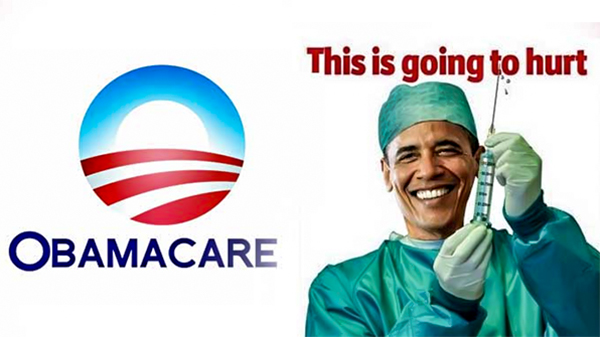 Republicans have been vowing to gut the Affordable Care Act, also known as “Obamacare,” since 2010, when the then Democratic-majority Congress passed the landmark program designed to provide health care for millions of uninsured Americans – over the united opposition of Republicans.

The House has voted to dismantle Obamacare dozens of times, but Republicans were unable to get a repeal measure through the Senate until late last year, when they used a procedural maneuver denying Democrats’ ability to block the legislation.

The Republican-run House of Representatives finalized passage on Wednesday on a 240-181 vote, sending the bill to the White House.

Fingers are now crossed that Obama doesn’t veto or that the house gets more than 2/3 of the votes needed to override the veto. If this happens, lives for many American’s will get a whole lot easier.