Yesterday, thousands of pop music fans in England began their day, excited about a concert, and ended it stunned and traumatized by the tragedy that unfolded all around them. For twenty-two of these adoring fans, that concert was their last, as their lives were senselessly taken in an attack with no purpose other than to cause hysteria, and no gain other than to pay homage to a twisted god of hate.

This act of terrorism was carried out in an ill-fated mission to please a violent religion who calls for blood sacrifice. There is no way to have success in a mission who’s ending is death, and President Trump made that point when he addressed the issue. Their goal is to cause mayhem and hysteria and spread fear and terror. The best way to not let the hate win is to not give in to the terror.

I believe that the President called them “losers” not in the slang, but in the literal sense. They have lost because we won’t give in, and they will lose in an even bigger way when justice catches up to them.

Queen Elizabeth was of course deeply impacted as well and sent her condolences to the families of those affected. 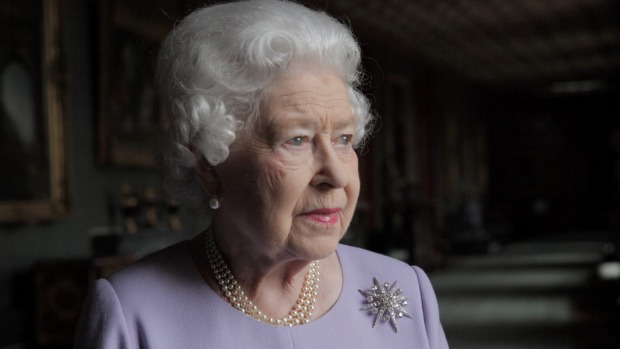 The Queen has expressed her ‘deepest sympathy’ to all those affected by the Manchester bomb attack.

She said: ‘The whole nation has been shocked by the death and injury in Manchester last night of so many people, adults and children, who had just been enjoying a concert.

‘I know I speak for everyone in expressing my deepest sympathy to all who have been affected by this dreadful event and especially to the families and friends of those who have died or were injured.

‘I want to thank all the members of the emergency services, who have responded with such professionalism and care.

Our thoughts and prayers go to these victims and their families. This is an event that won’t soon be forgotten, nor should it. It’s a stark reminder that we are still at war, and the stakes are higher than ever.