Here’s more proof that Obama is a criminal and broke the law!

Obamacare has had a polarizing effect on this country. On one hand, you have liberals saying it’s the greatest thing since sliced bread and touting how many Americans it’s helped. On the other, more reasonable and realistic side, you have Republicans saying that it’s damaging America and people are not paying through the nose for their healthcare, all while some people still can’t even get healthcare at all because of it.

Well now, not only does that debate continue to rage on, but we have a former Obamacare supporter saying that now only does Obamacare not work, but when it’s been implemented it’s broken the law countless times. 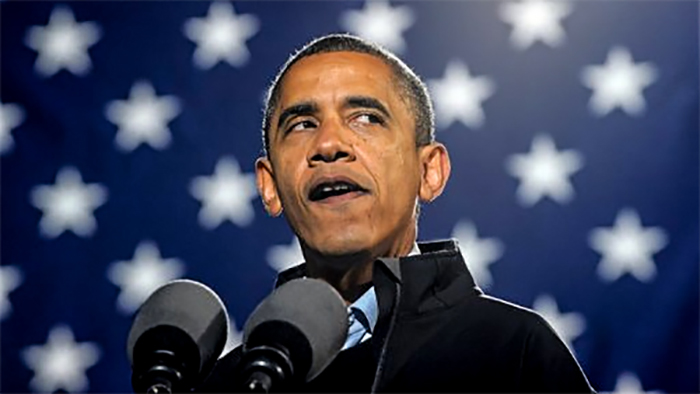 A University of Michigan law professor who has written  commentaries and opinion pieces in major publications from the Los Angeles Times to the New York Times in praise of Obamacare now admits the president broke the law in his implementation of a requirement that citizens buy government-ordained health insurance plans or be fined.
Writing at the Volokh Conspiracy legal blog, he pointed out that there’s nothing new about claims that “the Obama administration has repeatedly flouted legal requirements or acted outside the scope of its delegated authority when implementing Obamacare.”

He pointed out that Obama made “public announcements of its nonenforcement policies” to “encourage the regulated community to disregard provisions of the ACA.”

Bagley explained that the administration announced numerous delays for various requirements of the law.

“They were conscious decisions to put off the dates on which congressional statutes directed at private actors took effect.”

So not only is Obamacare a confusing mess that helps far fewer than it hurts, it’s also illegal in it’s implementation practices. Thanks Obama.