I know we do a lot of stories about Obama and the Iran deal, but I think this story perfectly sums up exactly who Iran is and why they cannot be trusted of dealt with in any manner.

Iran is a muslim country following sharia law. Anything outside of islam or sharia law is considered terrorism. And here’s the proof. According to reports this morning, Iran has arrested and is ready to prosecute four Christians for crimes against Iran. Prosecute, in this Sharia society, means certain death.

By the way, those “crimes” aren’t terroristic in any way. They were arrested for, that’s right, spreading Christianity. 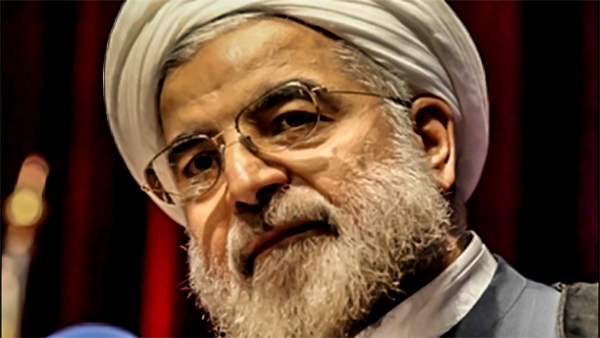 Four Christians in Iran will stand trial for “spreading Christianity” in the strict Islamic nation, a well-informed advocacy official told BosNewsLife, charges that could lead to long prison terms and possible a death sentence.

The trial that is being held at Iran’s Ahwaz Khuzestan Province Revolutionary Court “is actually a re-trial, upon appeal, after having been convicted and sentenced for spreading Christianity in Iran,” he added.

They were part of a group of eight Christians who were detained and interrogated following a picnic in March 2014 near the city of Danial-e Shoush.

Iran is famous for these types of incidents. These converted Christians were making a better life for themselves, but Iran took that away.

Verdict documents also mentioned the testimony presented by Rahman Bahmani who reportedly said: “I was converted four years ago and attended church services in Karaj, Shoush, Ahvaz and Turkey. I changed a lot. I wasn’t a good man before, and when my wife saw the changes in me, she also converted to Christianity.”

He also told the court: “When people ask me how my life has changed, I tell them that Jesus healed me.”

And yet their faith held strong, despite the very real threat of death for practicing Christianity.

DeMars said Christians in the West should imagine being “interrogated” for their faith. “Imagine how you would answer such questions by an interrogator that could beat you, torture you, harm your family or even kill you.”

He said he had urged supporters to “Please, do not neglect to pray for and spread the word about these believers who will stand trial very soon in Iran.” 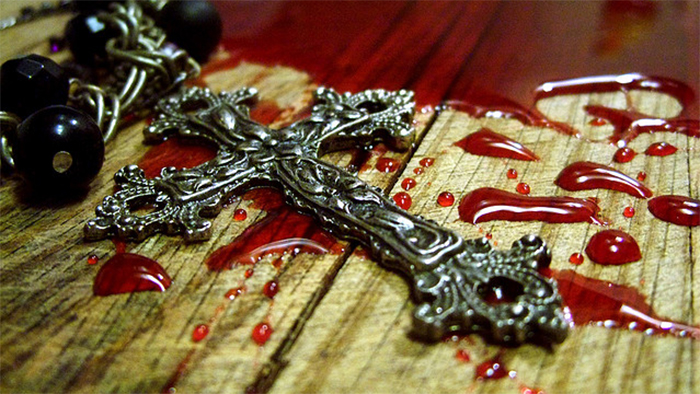 This just shows the power of Jesus knows no bounds. This also shows that Iran is a country with backward beliefs and leaders that shouldn’t be allowed to partake in any world conferences. If this is how they treat other people, they don’t deserve a seat at the table.