Obama has completely gone off the deep end this time.

This one is almost unbelievable. Obama just ordered that when a person with a criminal record applies for a federal job, the federal agency being applied to does not have the right to ask the applicant if they have a criminal background.

How does this make any sense?! 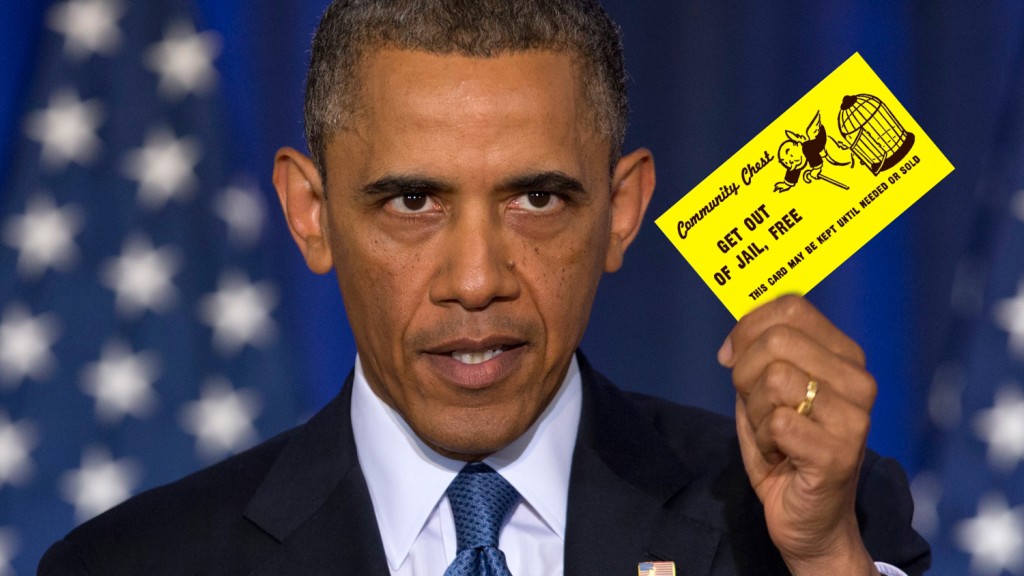 President Obama on Monday announced a new executive order that prevents federal agencies from making job-applicants reveal they have a criminal record as part of his overall criminal justice reform effort.

The so-called ‘drop the box’ initiative would allow prospective employees not to check a box on some federal applications that acknowledges a criminal record.

So now we might have hardened criminals walking the streets and working at our jobs and offices? Yes. That’s exactly what this means.

The president said 19 states and major U.S. companies such as Koch Industries, Target and Walmart have already removed the question from applications, and he urged Congress to pass legislation to expand the effort.

Just one more reason to have a Republican in office. A good conservative would never let this happen! Come on Trump! We need you!