So let me get this straight: President Obama is now giving Hillary Clinton free lifts on Air Force One to get to her campaign stops? That’s absolutely true according to Hillary’s campaign.

Apparently, as Obama gave his endorsement, he also told her he would campaign with her to help her defeat Donald Trump’s bid for the presidency as well. In that agreement, apparently, that meant that Obama was free to fly Hillary around on the country’s dime. So in a round about way, we are not fitting the bill for Hillary’s campaign travel, which sickens me to no end.

Here’s what we know. 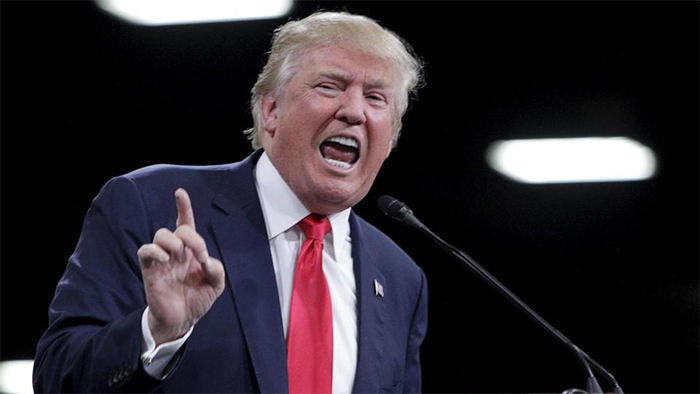 Donald Trump on Tuesday ratcheted up his criticism of President Barack Obama’s travel aboard Air Force One to help Hillary Clinton, ripping into the president for his campaign trip to North Carolina at taxpayers’ expense.

“Taxpayers are paying a fortune for the use of Air Force One on the campaign trail by President Obama and Crooked Hillary. A total disgrace!” Trump tweeted Tuesday, hours before Clinton and Obama are scheduled to fly from Joint Base Andrews to Charlotte, North Carolina, for their first joint appearance.

Clinton is scheduled to address the National Education Association’s representative assembly Tuesday morning in Washington before the afternoon event.

Trump goes a step further to ask who exactly fits this bill.

Trump first raised the question Monday evening, tweeting, “Why is President Obama allowed to use Air Force One on the campaign trail with Crooked Hillary? She is flying with him tomorrow. Who pays?”

As conservative watchdog group Judicial Watch has uncovered, a typical trip aboard Air Force One costs upwards of $200,000 per hour.

But under guidelines first adopted by the Reagan administration in 1982, and formalized by Congress in 2009, Clinton’s campaign — or the Democratic National Committee — would be obligated to reimburse taxpayers for at least some portion of Obama’s North Carolina trip, under a formula at the discretion of the White House.

So unless the Clinton campaign pays this money back, or at least some of it, then this is yet another illegal act in a long line of shady dealings for the Clintons, stemming all the way back to Bill’s administration. When will the government make this insanity end!?