Is it any wonder why Obama and his administration can’t balance the budget? With salaries like these, who would want to?

The Washington Free Beacon is reporting today that not only are government employee salaries bigger than those of us in the private sector, but they are nearly twice the size!

According to a new study by the Cato Institute, federal workers’ pay and benefits were 78 percent higher than private employees, who earned an average of $52,688 less than public sector workers last year.

That is an enormous pay gap. But wait it gets worse. Obama pays them even more than you think. 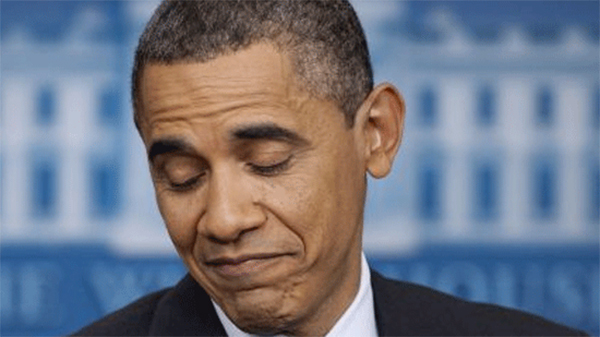 The study found that federal government workers earned an average of $84,153 in 2014, compared to the private sector’s average of $56,350. Cato based its findings on figures from the U.S. Bureau of Economic Analysis (BEA).

But when adding in benefits pay for federal workers, the difference becomes more dramatic. Federal employees made $119,934 in total compensation last year, while private sector workers earned $67,246, a difference of over $52,000, or 78 percent.

That’s outrageous! How can this be possible?

‘The federal government has become an elite island of secure and high-paid employment, separated from the ocean of average Americans competing in the economy,’ the Edwards wrote.

Thanks Obama. You’ve officially paid your employees the most in history and the wage gap to the private sector has widened even further. And the liberals will have you believe that Republicans only care about the rich. Yea right.