A former Obama staff member, director of the Defense Intelligence Agency, has told the Daily Caller that Hillary Clinton needs to bow out of the race and the reasoning is nothing short of absolutely shocking, especially coming from a Democrat that served with Clinton. 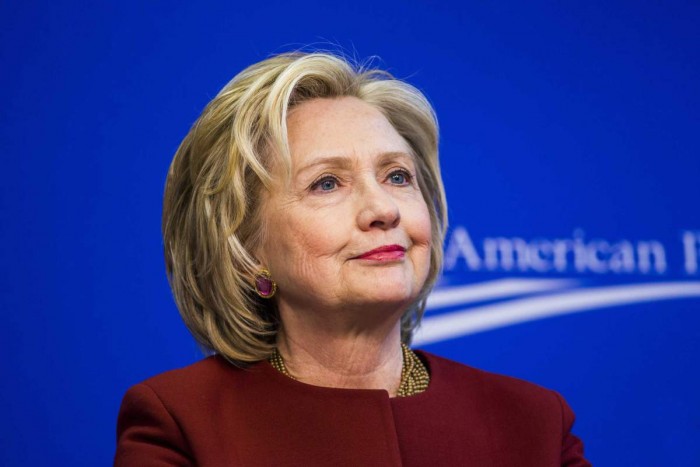 In an exclusive interview with The Daily Caller News Foundation, Lt. Gen. Michael T. Flynn (Ret.) said he thought the former Secretary of State should leave the Democratic presidential race: ”I think Hillary Clinton, for the good of the country, should step down and let this FBI investigation play out.”

Flynn headed the DIA from July 2012 until August 2014 and co-authored a 2010 report that criticized the U.S. intelligence community for failing to pay enough attention to social factors in Afghanistan.

Flynn and other high-ranking former intelligence officials told TheDCNF they are alarmed that some of the nation’s most highly classified documents contained in a secretive program called the Special Access Program (SAP) were transferred to Clinton’s unclassified home server.

The documents “had to be moved off electronically or removed out of the secure site physically, then it had to be put onto an unclassified email system,” Flynn said. “Someone who does this is completely irresponsible, but totally unaccountable and shows a streak of arrogance to the American public that is unworthy of anyone thinking they can run for President of the United States.”

“This is unbelievable,” Flynn said. “I don’t think anybody should be talking about her being potentially the next President of the United States.”

BOOM! This is just another in a long line of high ranking officials on both sides of the isle that want her gone. I couldn’t agree more. Get Hillary out of this and stop making the presidential race a joke.