Egyptian-American aid worker Aya Hijazi, is enjoying freedom today after an unjust 3-year incarceration. President Trump interceded on her behalf and Hijazi and her husband, who is an Egyptian national, were detained on false charges, but they’re now enjoying their freedom. 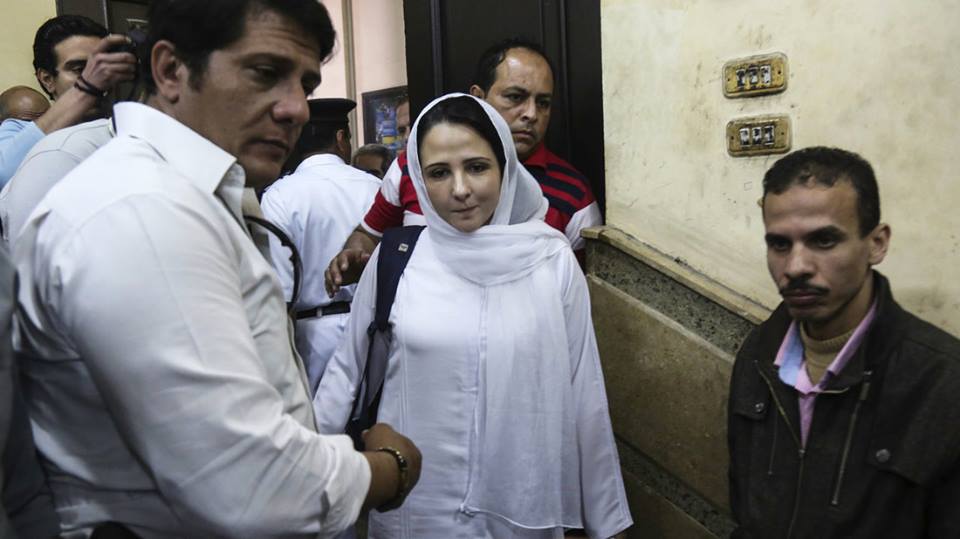 An Egyptian-American charity worker returned home to the Washington, D.C. area Thursday night after spending three years in an Egyptian jail over what human rights groups say were bogus charges.

A freed Aya Hijazi got the opportunity Friday morning to shake hands with President Donald Trump, who her lawyer said helped to secure her release.

“First and foremost, there have been countless number of people advocating for Aya Hijazi’s freedom,” Wade McMullen told NBC News. “I think Trump and his team deserve credit for making this a priority at the most critical time in her case.”

The President and Egyptian leaders have forged a good working relationship recently, which helped them negotiate this release. There were 4 other humanitarian workers released as well as Hijazi and her husband.

I think the President is really going to throw a monkey wrench into the liberal portrait of him as a selfish dictator if he doesn’t quit doing nice things like this. By their account, he shouldn’t really care about this woman, her husband or the other workers who were released. Who knows, maybe they’re not telling the whole story.