You can’t make this stuff up folks.

Young teens have the attention span of gnats, we all know this. So in it’s infinite wisdom, the Obama administration has screwed up once again. They make it really hard to get behind them with stories like these. The National Institutes of Health (NIH) has created a mobile game to help teach young teenagers how to use condoms.

And these aren’t even American kids. They are kids in Obama’s kinda-sorta home country, Kenya. 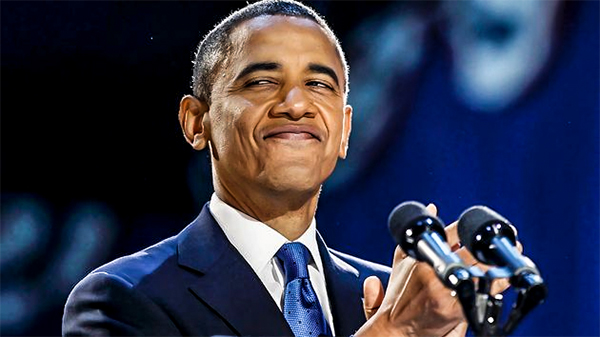 ‘The overall goal of the proposed project is to contribute to reductions in HIV incidence among youth in sub- Saharan Africa,’ according to the NIH grant. ‘The objective of our proposed study is to advance that goal by developing, building and pilot-testing an interactive electronic game for preadolescents that will be informed by socio-behavioral and pedagogical theories, evidence-based practice, and unique formative research on youth sexual culture in sub- Saharan Africa.’

The primary goal of the project is to ‘design and develop a mobile phone game for young Kenyans ages 11-14 focused on increasing age at sexual debut and condom use at first sex.’

Maybe instead of wasting taxpayer dollars creating a pointless game, we can use that money better elsewhere? Not a bad idea, right?