Hillary Clinton keeps tripping over her lies, and this time, she won’t be able to juke her way out of it.

The State department, overseen by the Obama administration has finally thrown Hillary under the proverbial bus by admitting that she misled the American public in her email scandal. When she said she had no top secret emails, that was a complete fabrication – and she knew it.

When will people come to their senses and realize that she’s ten times the crook that she makes every Republican to be? 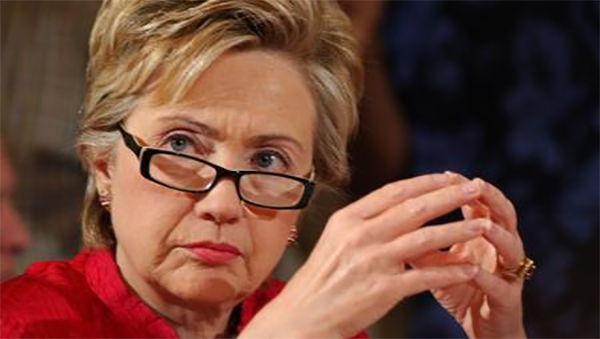 Secretary of State Hillary Clinton’s top aides knew about her secret email account but allowed the department to mislead the public about its existence, an inspector general said in a report Thursday that found widespread problems with transparency during Mrs. Clinton’s tenure.

The department told a public interest group in 2013 that there was no information on Mrs. Clinton using a non-State.gov email account — even though dozens of her top staffers knew she used an account kept on a server she maintained at her home in New York.

Mrs. Clinton’s chief of staff, Cheryl D. Mills, was even told of the request, but the department gave an erroneous answer anyway, the inspector general said.

The report was issued just hours before the department, prodded by a court order, released thousands more of those emails, making up for missing a Dec. 31 deadline.

Mrs. Clinton’s email arrangement has proved an embarrassment both for her and for President Obama, her political opponent in 2008 who then became her boss in 2009 after he tapped her to be his top diplomat.

The State Department under her successor, Secretary John F. Kerry, has insisted it’s cleaning up operations and trying to do a better job of responding to requests.

But the inspector general said even as the number of requests skyrocketed, the department cut funding for the division responsible for handling the requests — adding to what seemed to outsiders to be a veil of secrecy surrounding Mrs. Clinton’s activities at the department.

Indeed, the department is four times worse than the average government agency in terms of how long it takes to fulfill a document request under the Freedom of Information Act, the inspector general said.

And even though Mrs. Clinton left office three years ago, some 177 requests relating to her are still pending, while just 63 have been closed.

Worse yet, the department regularly misled the public by giving false information about Mrs. Clinton’s emails or, in one case, spent “several years” ignoring a request from The Associated Press seeking Mrs. Clinton’s daily schedules.

When asked specifically if Mrs. Clinton was using a non-State.gov email account, the department also gave a false answer, the inspector general said. 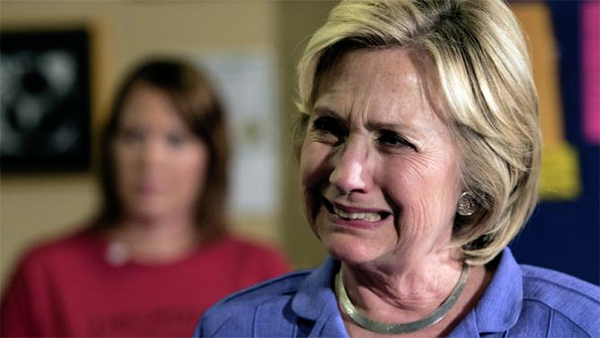 It goes deeper than that – Hillary and her top officials apparently knew about this for quite some time,

“Dozens of senior officials throughout the Department, including members of Secretary Clinton’s immediate staff, exchanged emails with the Secretary using the personal accounts she used to conduct official business,” the investigation concluded. “OIG found evidence that the Secretary’s then-Chief of Staff was informed of the request at the time it was received and subsequently tasked staff to follow up.

When will the liberals in the country wake up and see this criminal for what she truly is?