All over the place, especially in the liberal media, you will see praise for Obama and his administration for pulling us out of the great recession. Well not so fast because things aren’t as well off as they seem.

Recent data is showing us a very different story. You would expect today that median household income would be greater than it was 8 years ago, right? Nope. Dead wrong. 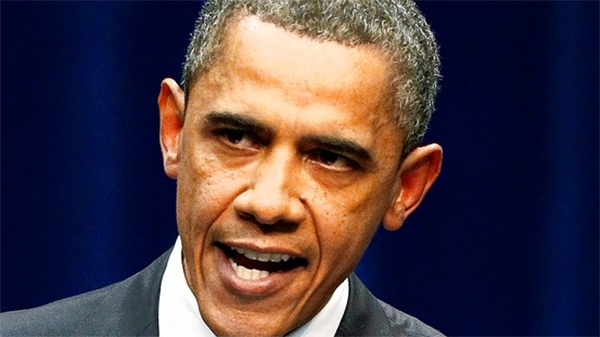 Yup. That’s right America. Your money is becoming more and more worthless all because of our government. Jobs may be going up, but that’s not a solution to the problem of our president being a lame duck and getting nothing done to jump start this economy.

White households saw the second largest decline since the recession, declining by $2,640, or 4.4 percent. Hispanics saw a 3.8 percent decline in incomes in the same time frame.

And look there it’s not even a race issue! So if you hear anyone telling you it’s about black and white, they’re also wrong. When will the government wake up and fix this!?