Rob O’Neil, the Navy SEAL who killed Osama bin Laden has been invited to a private dinner in the White House by President Trump.

The dinner took place on Tuesday night, with O’Neil posting a photograph on social media Wednesday morning showing him on the White House South Lawn with his new wife, Jessica.

The comment on the photograph said: “Nice dinner with @jessical_oneill at 1600. @realDonaldTrump is a great host,” 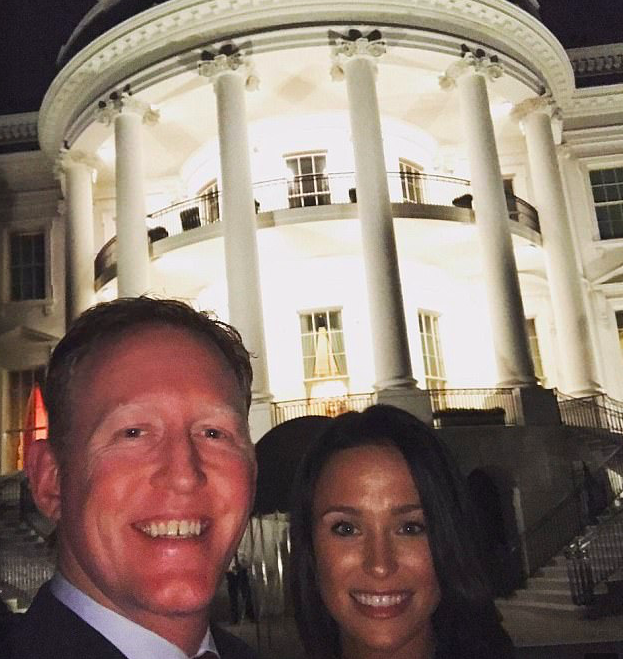 O’Neil was part of the famed SEAL Team Six, who stormed Osama bin Laden’s Pakistan compound in May 2011. He was the SEAL that fired the fatal shots against the alleged Al Qaeda leader.

What may surprise many to discover, but O’Neil was onto part of the mission to rescue the creature of the Mearsk Alabama after they were taken hostage by Somali privates back in 2009. A popular adaptation of the story was profiled in the Tom Hanks-starring movie Captain Philips.

It took two years after retiring in 2012 for O’Neil to identify himself to Fox News as the SEAL who killed Osama bin Laden, and he now works for the network as a contributor.

O’Neil, 41, was married this summer to his new wife, 27-year-old Jessica Halpin. The couple came together in a lavish wedding on Cape Cod. The service was attended by the likes Kid Rock, a close friend of the former SEAL. He was married once before, but divorced upon his return to civilian life.

Het met his now-wife Jessica after retirement. The former SEAL was hired by her boss as a speaker at a conference held by the company she works for. Mrs. O’Neil even tried to have her boss hire Frank Abagnale, the man that inspired the movie Catch Me If You Can.

“I went to tell my boss that I had found the perfect speaker but I was told we were hiring Rob O’Neill. I had to ask who he was.”

It wasn’t until the former SEAL began his speech on leadership that Jessica began to pay attention to her soon-to-be future husband. 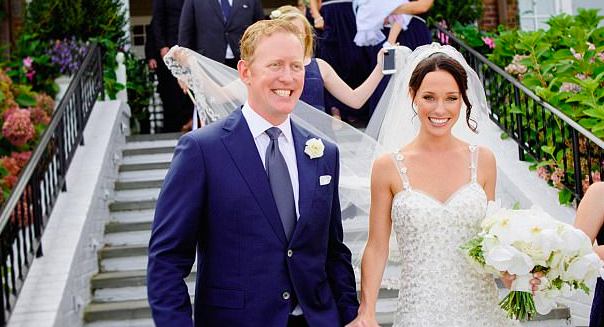