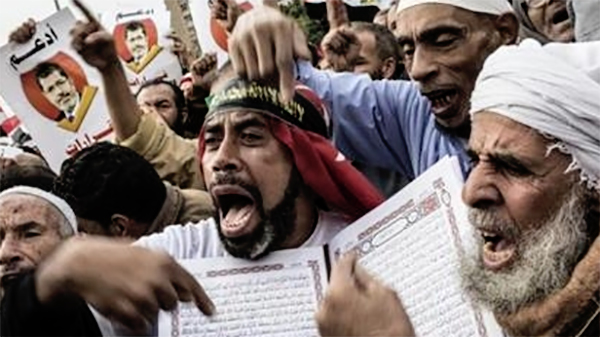 Seems like muslims are asking for prayer time more and more.

However, some companies are say no more and more and it couldn’t make me happier! Companies aren’t bowing to the delicate snowflakes that muslims seem to be. This time the company is Ariens, a Wisconsin based manufacturer. Muslims were asking for prayer time on top of their scheduled breaks. 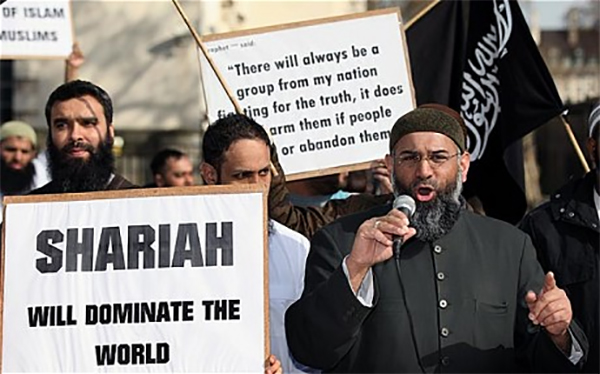 Ariens is now asking employees to pray during scheduled breaks. A company representative told WBAY-TV the “manufacturing environment does not allow for unscheduled breaks in production.”

Ariens said the company “put a considerable amount of effort into finding a solution that allows for employees of Muslim faith to pray during work hours,” including meeting with members of the company’s Somali employee group and consulting with local Muslim faith representatives.

On Saturday, the Council on American-Islamic Relations, a Muslim civil rights and advocacy group, called on Ariens to allow Muslim workers to pray at work using the previous policy until the dispute is resolved.

“These types of accommodation disputes can be resolved in a spirit of respect for constitutionally-protected religious rights and for the legitimate needs of both employees and employers,” CAIR spokesman Ibrahim Hooper said in a news release.

Of course CAIR asked for that. Because everyone has to appease muslims in every way imaginable or else it’s racist. The logic there is staggeringly backward.