As if you needed more reason to not trust muslims around the world, this might be the most damning evidence to date.

Muslims will always tell you that the moderate muslim is the majority. That muslims the world over are a peaceful people and that most of them want to cause no harm to anyone. Then you hear things like this and it’s nearly impossible to believe that garbage.

A worker at a nuclear facility was caught looking at a website on how to make bombs. This is hugely troubling as it is, but the fact that he worked at a nuclear power plant makes this way, WAY worse. 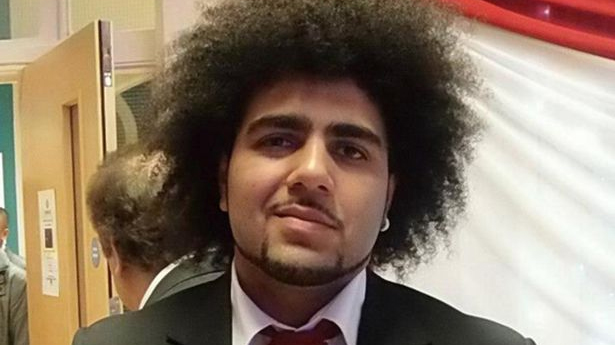 Explaining the incident with the laptop, the source added: ‘One of his colleagues spotted him engrossed in a laptop on Monday. As he passed by, it was slammed shut, but not before the fellow worker got an eyeful of what he had been looking at. To him it looked like some sort of website on how to make bombs. He reported his concerns to bosses, and the guy was escorted of the site today. You can’t have people with access to a nuclear core having any sort of interest in explosives.’

Luckily they fired the employee immediately. Just another point to note that when you’re around a muslim, you just never know what might happen. Always be on high alert! This could happen in America next!