A 17-year-old Muslim girl clad in hijab is kidnapped after leaving a restaurant with her friends. Her body is found the next the day.

You’ve probably heard this story. Democrats latched onto the horror and attempted to use Nabra Hassanen’s murder as evidence that President Trump is failing America. Yes, you read that right. Liberals, the people who like to blather about never seeing race, instantly assumed that the girl was killed because she was Muslim. If so, they argued, Trump’s “Islamophobia” is responsible. 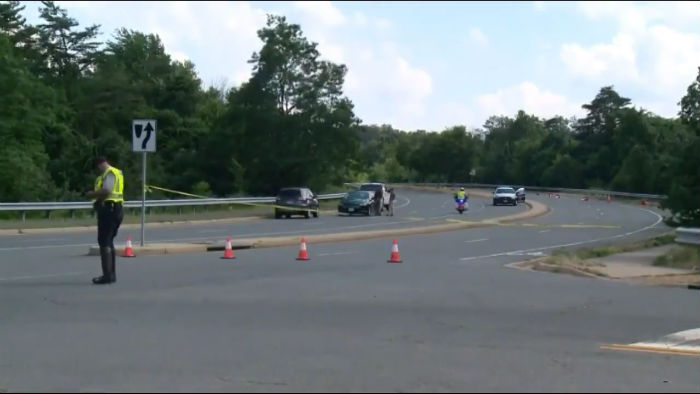 Funnily enough, Nabra’s death can be viewed as a referendum on Trump, just not in the way that the left imagined. That’s because Nabra’s killer, 22-year-old Darwin Martinez Torres, is an illegal immigrant. If Trump had his way, Torres would never have been allowed in our country to begin with.

According to the New York Times: “The announcement by ICE came on a day that vigils for Ms. Hassanen were held in New York City, Washington and elsewhere, and as calls have mounted for the police in Fairfax County to charge Mr. Martinez with a hate crime. While Ms. Hassanen was with a group of friends who were wearing Muslim head scarves and robes, the police in Fairfax County have said that the killing had resulted from a ‘road rage incident’ and that no evidence had emerged to warrant a hate crime charge.”

Torres’ crime, while horrific, wasn’t inspired by hate. Torres is a vicious, criminal illegal, exactly the sort of person that Trump has been warning about since before he announced his candidacy. If Barack Obama hadn’t been so weak-willed regarding border security Nabra might be alive today.

Sorry liberals, Islamophobia isn’t the problem that you think it is. Are there crazy racists in the country? Of course there are, but they aren’t an organized force.

Illegals, meanwhile, are organized. How many gang members crept across the border while Obama was in office? Thousands? A million?