As we get closer and closer to the New York Primary, other GOP candidates slip further and further away. Trump is poised to win it all.

Cruz shot himself in the foot many months ago by ragging on Trump’s “New York Values,” a statement which still to this day makes literally no sense. New York has many staunch Republicans, especially in higher offices and those that have influence on delegates. Meanwhile, John Kasich still exists and no one seems to care.

This is boring well for, you guessed it, Donald Trump. 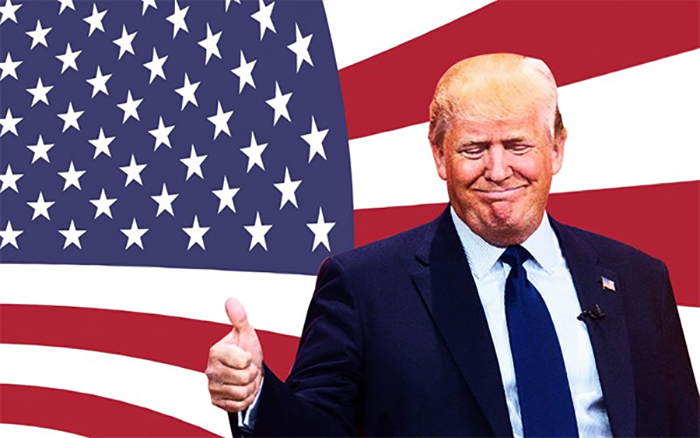 Donald Trump is poised to win New York in a landslide on Tuesday according to new congressional district-level polling provided to POLITICO.

The survey from Republican firm Optimus Consulting shows Trump doubling his next closest competitor, John Kasich, 49 percent to 24 percent, with Ted Cruz far behind with 14 percent. But even as the survey has him leading in all 27 congressional districts, Trump’s margins will prove crucial in the hunt for New York’s 95 delegates, from Buffalo to Ithaca to Bethpage.

In the poll, Trump’s strongest showings are on Long Island and in Brooklyn, Queens, and Staten Island in New York City, where he’s above or within the margin of error of 50 percent in 10 congressional districts. His weakest spots are a swath of upstate districts where he polled closer to 40 percent than to a majority. In the two congressional districts that cover Buffalo and its surrounding area, Trump hovered right around 50 percent.

It’s looking good for Trump! Do you Live in New York? Are you getting out there to Vote in the primary? Let’s hear it in the comments as to why you are or aren’t voting for Trump!