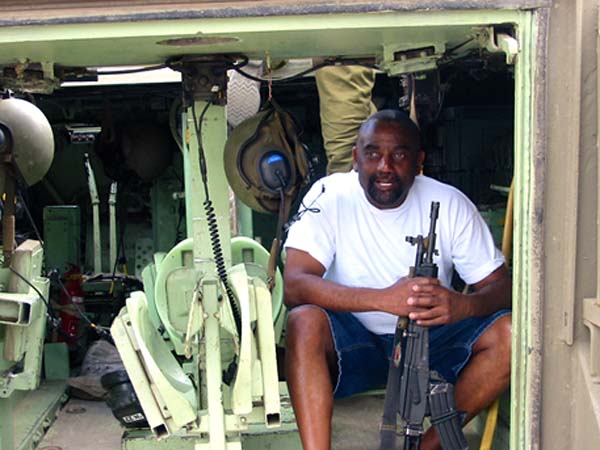 Reverend Jesse Lee Peterson routinely steps up against the liberal left and calls them out for being completely insane.

For example, he famously called out Louis Farrahkan when he said that “blacks should rise up and kill” whites. The good reverend celled him a racist and a biggot and that it wasn’t helping any kind of race relations at all. We  now he’s calling out the entire black community as well as ISIS itself! During his radio show this week, he talks about the Philadelphia cop shooter and how he did it in the name of islam as well as how islam tricks the poor black community into a life of change, when all they’re doing is radicalizing a new army and trying to take advantage of a bad situation. Watch below.

We need to share this everywhere! Get the word out and spread it. This is 100% true and the liberal left continues to preach islam to be peaceful. Not when they’re recruiting people to murder others.