The Hum-Vee has been a staple of the U.S. Military for more than 3 decades now. Today we can tell you, it’s being replaced. A sad day indeed.

Not! Why? Because it’s replacement is completely bonkers and awesome! The military awarded the contract to Wisconsin based truck maker Oshkosh. They’ll make approximately 17,000 Joint Light Tactical Vehicles (JLTVs) during the deal which is over $6 billion.

Here are some specs on this awesome machine courtesy of The Verge.

The JLTVs, which will come in multiple two- and four-seat configurations, aren’t just better armored and generally more capable trucks than the ones they’re replacing — they also look extraordinarily mean. (I’ve seen them in person, and I can attest that the meanness is real.)

The big selling point for the JLTV is what Oshkosh calls the ‘Core1080 Crew Protection System,’ which includes mine resistance, IED detection, and a lot of bolt-on armor. It’s not just about defense, though: optional turret and missile launch units put bite behind the bark. A suspension that can be raised and lowered electronically makes it easier to transport JLTVs to wherever they’re needed, but out in the field, it’s got 20 inches of wheel travel for insane off-road capability. Oh, and Oshkosh claims it’s 70 percent faster than the best tactical wheeled vehicle (TWV) in the market currently.

Yup. Those sounds great. I’ll take 7. Here are some pics of the mean machine! 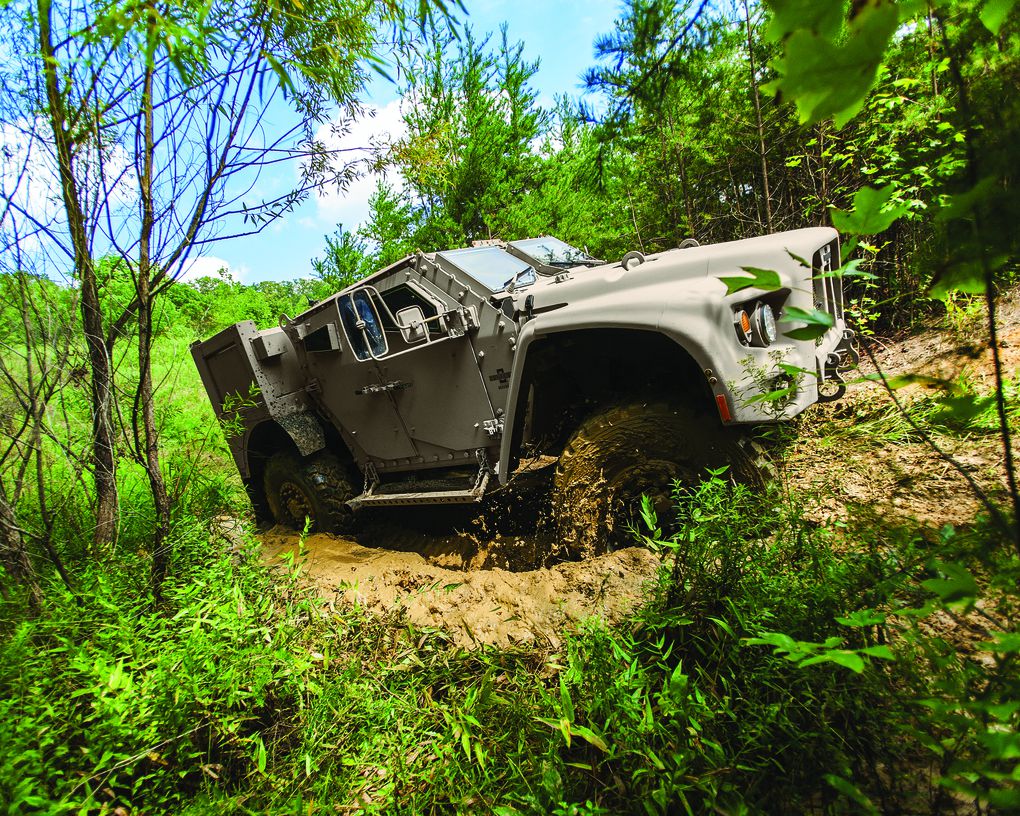 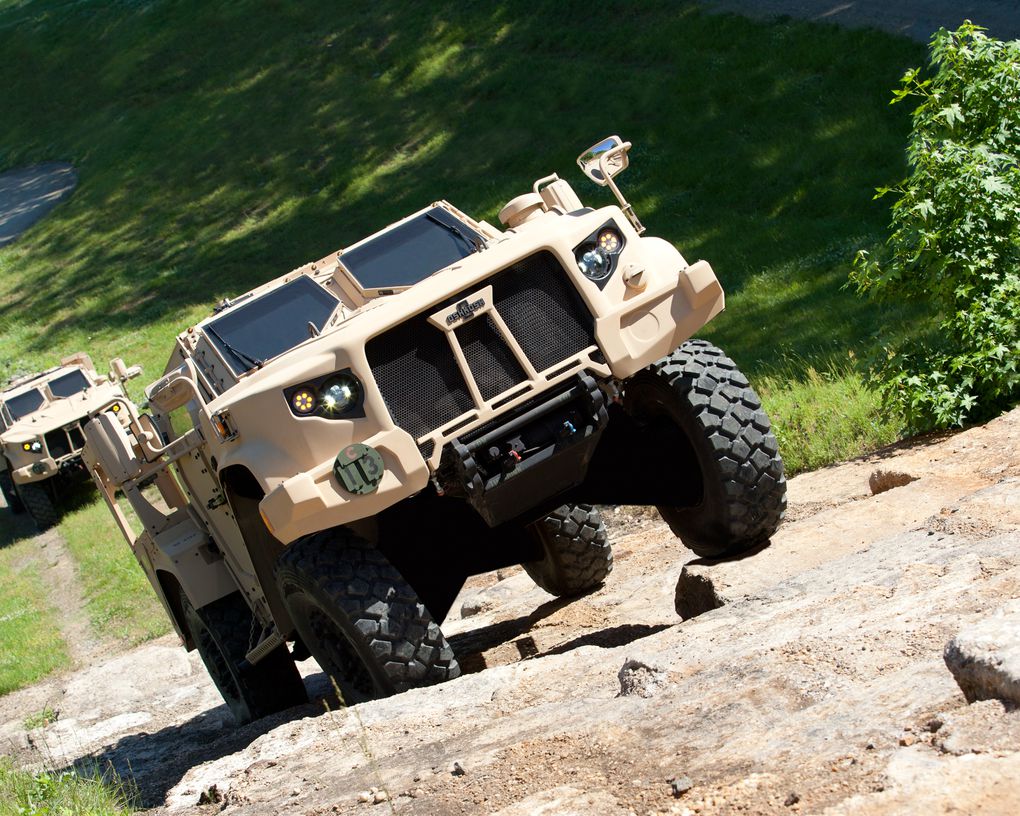 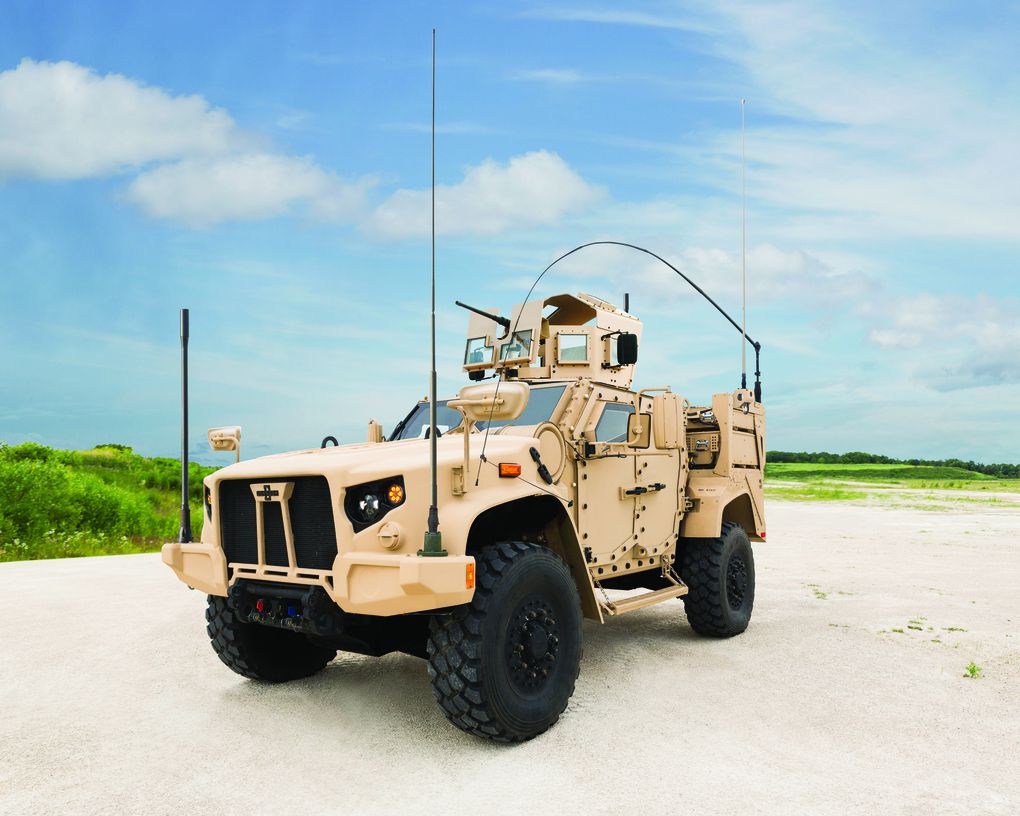 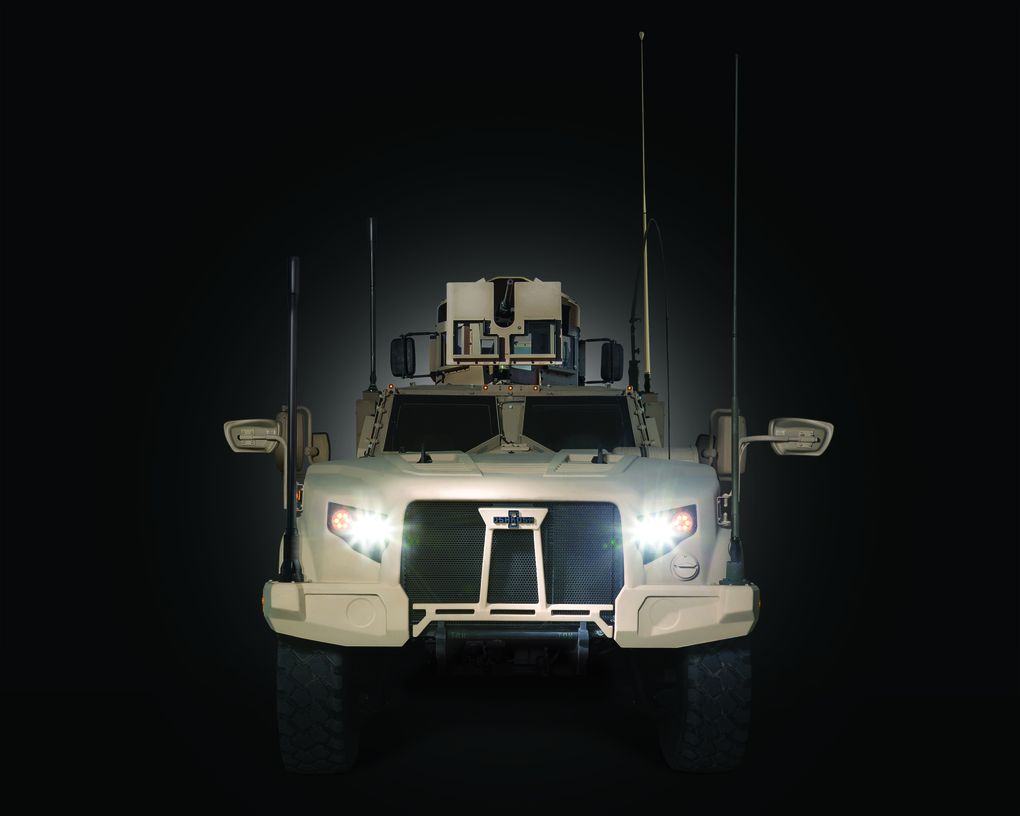