In Hollywood, most movies are chosen, made, and delivered by a liberal. Which sometimes is okay as some movies are good. However most aren’t in line with my way of thinking, except when I see stories like this one.

WARNING SPOILERS AHEAD!
A new movie the came out a few weeks ago called “War Room” is about a family called the Jordans, who seemingly have the perfect life. But when husband Tony flirts with temptation, wife Elizabeth begins to resent him. Their marriage begins to fall apart. However, after meeting her newest client, Miss Clara, Elizabeth takes a turn. Miss Clara is wise and encourages the family to heal through prayer. 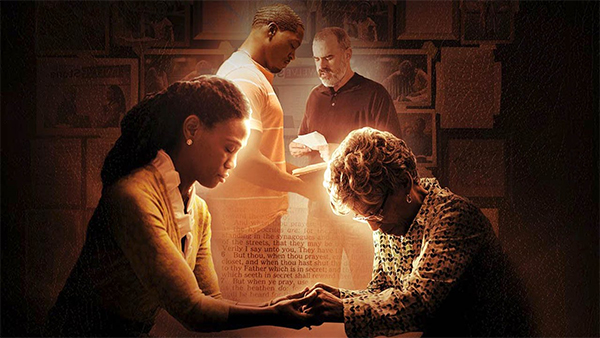 This movie is one of the best I’ve seen in a LONG time. I encourage you all to see it. And there’s even better news than just a new movie to watch. This christian movie is beating all other movies during this Labor Day weekend!

The race for No. 1 was between holdovers War Room, a Christian drama from Sony’s TriStar/Affirm label, and Straight Outta Compton. On Saturday, the contest was too close to call, but it now looks like War Room will win the long holiday weekend with an estimated $12.3 million from 1,526 theaters, including a three-day bounty of $9.4 million. Final holiday numbers will be reported Monday.

War Room, fueled by African-American audiences, will approach $28 million through Sunday in a needed win for Sony.

I cannot stop cheering as this movie beat out the thug, rap film “Straight Outta Compton” which has been a juggernaut recently. But here’s a small budget, faith based movie winning in hollywood. Maybe there’s some hope in that town after all!