So we have the Trump train and it’s non stop service to the white house. Can we call whatever Hillary rides on the “Lie Train” since everything either she or her campaign says is utter crap?

In another news story showcasing just how untrustworthy Hillary Clinton is, we are gifted with hilarity and embarrassment as well. If you haven’t heard, the Clinton campaign has been flauting endorsements from people or organizations that, well, haven’t endorsed her at all. 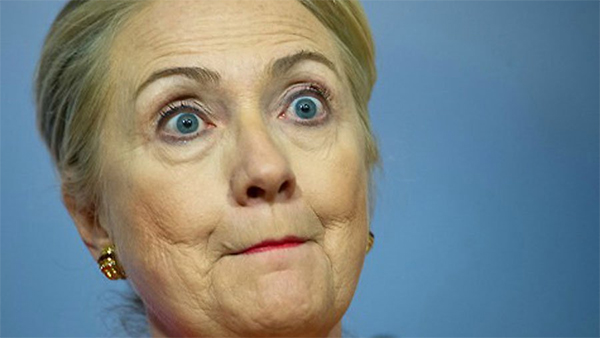 Hillary Clinton’s campaign was called out on Twitter for wrongfully claiming endorsements from individuals who’ve either not yet decided, or who say: I’m actually a Joe Biden supporter.

Dennis Williams, the mayor of Wilmington, Delaware, where Biden grew up, sent out this tweet after finding his name on the Clinton list: ‘Incorrect info about an endorsement, I’ve known @VP Biden since I was 12 yrs old, if he chooses to run, He will receive my support!’

Incorrect info about an endorsement, I’ve known @VP Biden since I was 12 yrs old, if he chooses to run, He will receive my support!

Seriously, this can’t get much worse for Clinton. I’m not sure why she’s even still the frontrunner for the Democratic party. By comparison, Bernie Sanders looks like a saint.