You’d be hard-pressed to find a better picture of the American spirit than the farmer. They work with their hands, they take pride in their work, they’re rarely in a position to ever get rich, and yet many farmers have been working the same land for generations. They bring something directly to us that is vital to life, and that many of us wouldn’t know the first thing about obtaining on our own without them.

Sadly, one such farmer and military veteran is now being banned from one of his most direct means of delivering his product to the people of his community because of a religious belief that he holds which prohibits him from holding same-sex wedding ceremonies on his land.

Last year, Steve Tennes, who owns a 120-acre farm far outside the city East Lansing city limits, posted a Facebook message opposing gay marriage. He also said he would not host gay wedding ceremonies at his farm. The owners of the farm host birthday parties, weddings and other events on the grounds and they have decided that their religious beliefs preclude them from hosting gay weddings.

But the farmer’s social media post got the city council of East Lansing quite upset, The Daily Signal reports.

So, as a result of the Facebook post, East Lansing Mayor Mark Meadows banned Tennes’ Country Mill Orchard from being allowed to participate in the farmers market that it has attended as a seller for the last six years.

“My wife Bridget and I volunteered to serve our country in the military to protect freedom, and that is why we feel we have to fight for freedom now, whether it’s Muslims’, Jews’, or Christians’ right to believe and live out those beliefs.”

Mayor Meadows insists that they aren’t attacking the owners of Country Mill Orchard for their religious beliefs. He says it is because they won’t hold weddings for gays and that, he claims, is illegal.

The idea here is obviously for the city to step in and cripple a business that they think is acting inappropriately. The problem is, there’s nothing even remotely illegal about what they’re doing. They’re not threatening to kill those who disagree with them, they’re not casting disparagement toward those who do facilitate these weddings, they’re just choosing to not provide a service to someone, and somehow the word got out, preemptively.

I’d like to also point out that the farmers bringing produce to the market had nothing to do with the offensive business practices. The problem that the “community” (aka a few loud mouths and the mayor) had was that they farm wouldn’t host a wedding that they didn’t believe should take place. None of that has to do with the food the produce or it’s safety for the people who would be enjoying it.

This is a slap in the face to the American belief system and everything that makes our country great. If a family farm can’t be run in the way the farmer wants to run it, there’s something wrong with the system. 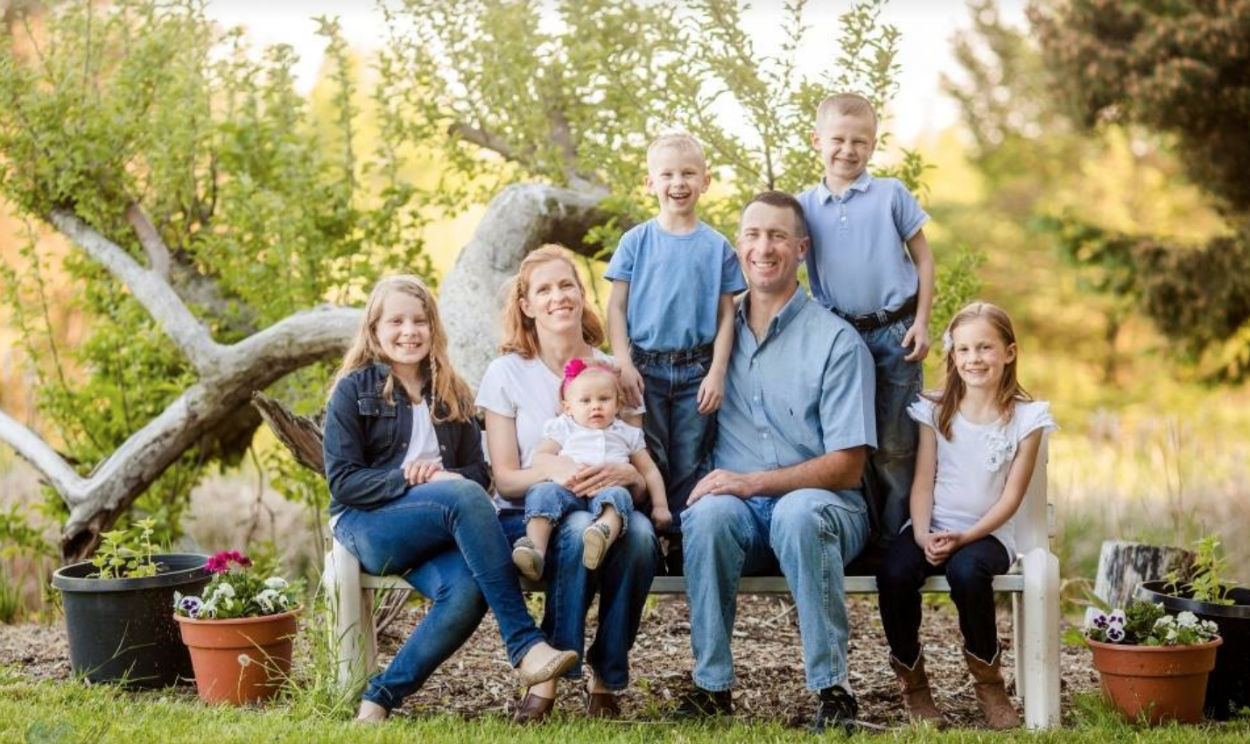