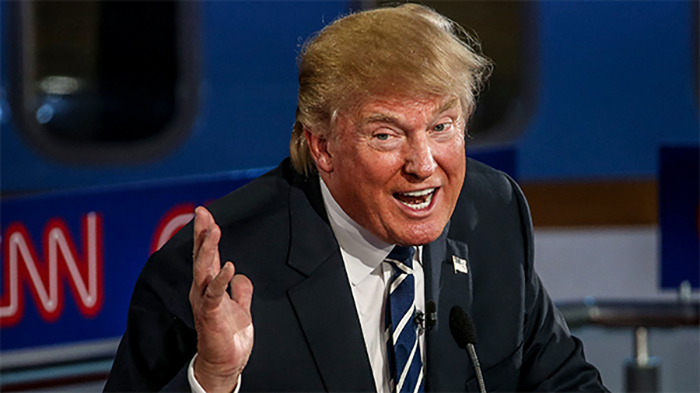 The state of Hawaii has taken some of President Trump’s efforts to keep the United States safe very personally. This state of islands has sent an appeal up the chain to try and block the travel ban that President Trump put into action as one of his first moves in office.

The goal of the travel ban was to attempt to keep those who might want to do us harm out of the country. Apparently, there are a whole lot of people who think they know better than the guy with the highest security clearance in the nation who might hurt us and who we should welcome with open arms.

A US appeals court has rejected Hawaii’s request to issue an emergency order blocking parts of President Donald Trump’s travel ban while the state sought clarification over what groups of people would be barred from travel.

The US Supreme Court last month let the ban on travel from six Muslim countries go forward with a limited scope, saying it could not apply to anyone with a credible “bona fide relationship” with a US person or entity.

A Honolulu judge this week rejected Hawaii’s request to clarify the Supreme Court ruling and narrow the government’s implementation of the ban.

On Friday, a three-judge 9th Circuit panel, however, rejected that argument and said it did not have jurisdiction to hear Hawaii’s appeal.

Justice department lawyers have argued that its definition of close family “hews closely” to language found in US immigration law, while Hawaii’s attorney general’s office said other parts of immigration law include grandparents in that group.

So basically the open arms liberals are looking for a loophole to let everyone in that wants to come. No matter their intent or goals in coming here, according to the left the fact that we were born free and others were not, means that we have a responsibility to those people to try and make up for the discrepancy.

The idea is nice; help those less fortunate. What’s unfortunate is that there’s a difference between doing something that’s good and doing what’s best.

If we let ourselves be flooded with those who not only have no intention of integration but actually in many cases plan to do us harm, we not only ruin our own lives, we ruin the integrity of the country for future generations.

Nobody is saying don’t let any refugees in, they’re just saying maybe we use our heads a little so that our kids can also let in refugees when they’re old enough to use their heads in effecting policy.