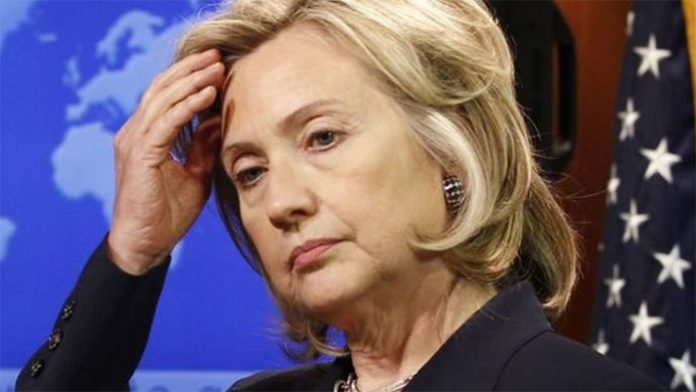 We’ve been awaiting the highly anticipated Wikileaks announcement for about a week now, but we know that Julian Assange delayed the release of the supposed bombshell files on Hillary Clinton. Apparently that’s too long for another hacker to wait.

Infamous hacker, named Guccifer 2.0 hacked his way into the Clinton Foundation databases and uncovered some of the most damning evidence to date of the Clinton corruption. Here’s his message below and he got impatient and did some digging himself.

“Many of you have been waiting for this, some even asked me to do it. So, this is the moment. I hacked the Clinton Foundation server and downloaded hundreds of thousands of docs and donors’ databases.”

And here’s what he uncovered. 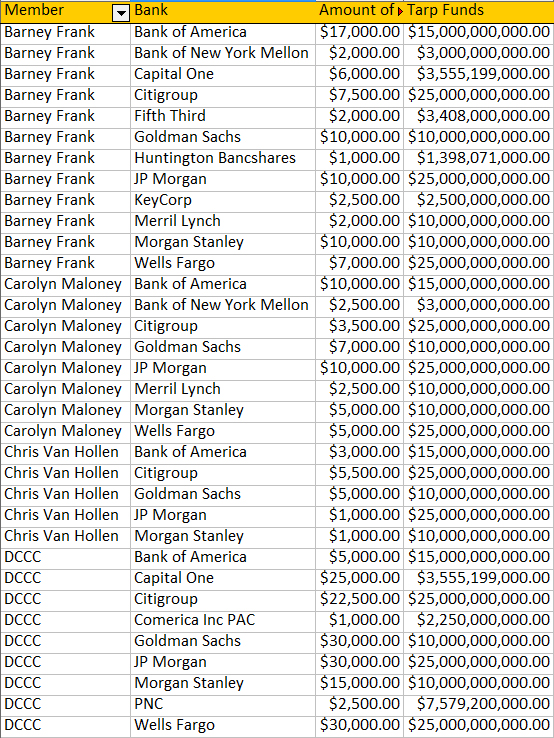 So it’s a bunch of numbers. Here’s what all that means.

When Barack Obama demanded that congress approves more bailouts in 2009-11, it seems the big banks through the Clinton Foundation offered kickbacks to Democratic politicians, including crooked Hillary, to make sure the bailout was approved.

Yup. That’s right. Our money went right to the Democrats and their shady, back handed, back alley deals with the big banks. How are these people still running this country?

“Hillary Clinton and her staff don’t even bother about the information security. It was just a matter of time to gain access to the Clinton Foundation server. It looks like big banks and corporations agreed to donate to the Democrats a certain percentage of the allocated TARP funds.”

This is exactly why we cannot allow this kind of corruption and fraudulent practice to continue in Washington. America is floundering and we have only the Democrats to thank.