Despite the left saying that the Hillary Clinton email fiasco and scandal is over, there is still much to be said and done about this whole mess. Especially when FBI agents break rank and tell it like it is, exposing why Attorney General Loretta Lynch let her off the hook!

This is truly a breaking and exciting story. FBI agents never break rank like this, but these brave souls saw evil and unlawfullness and had to tell the truth! According to the reports, FBI agents had to sign a Non Disclosure Agreement about the case in it’s entirety. This is insane! 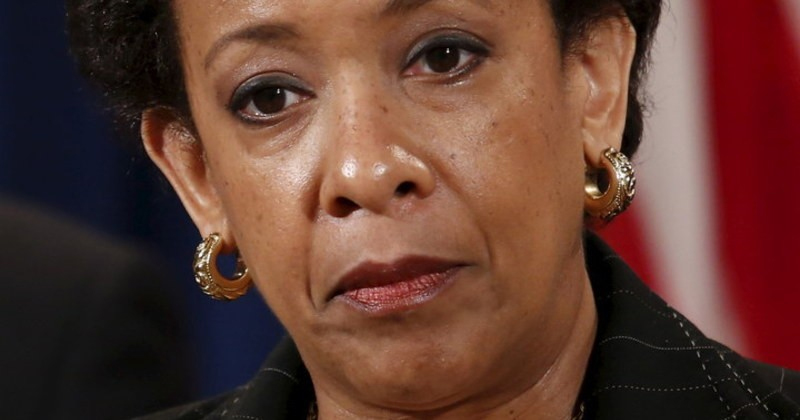 In an unusual move, FBI agents working the Hillary Clinton email case had to sign a special form reminding them not to blab about the probe to anyone unless called to testify.

Sources said they had never heard of the “Case Briefing Acknowledgment” form being used before, although all agents must initially sign nondisclosure agreements to obtain security clearance.

“This is very, very unusual. I’ve never signed one, never circulated one to others,” said one retired FBI chief.

An FBI agent currently on the job admitted, “I have never heard of such a form. Sounds strange.”

Meanwhile, FBI agents expressed their “disappointment” over FBI Director James Comey’s decision not to recommend charges against Clinton, sources close to the matter told The Post.

“FBI agents believe there was an inside deal put in place after the Loretta Lynch/Bill Clinton tarmac meeting,” said one source.

This isn’t over. Far from it. Hillary will be brought to justice and I have a feeling that Obama’s administration will be as well. Fingers crossed.