Here’s more proof that Obama is a straight up thief and cares less about the American individual and more about his man-purse’s bottom line.

According to a recent report from the Institute of Justice, a non-profit Libertarian law and justice organization, Obama and his administration has taken $4.5 billion from the American people, and that’s not through taxes. It would be through civil asset forfeiture. What is that you ask? It is when a police officer or government official confiscates your stuff based on you being “suspicious.” If a government agent thinks you’re walking funny, he can take your entire wallet if he wants to. And Obama does this more than any other president in history. 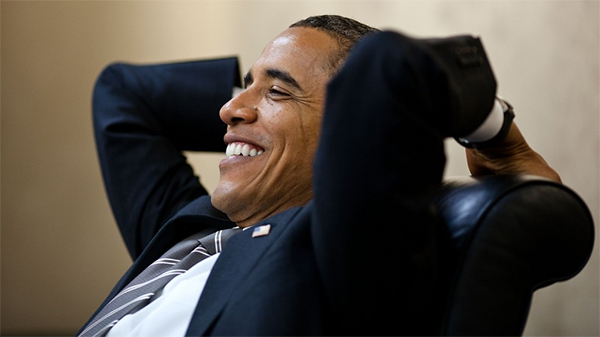 In 2014, the federal government confiscated some $4.5 billion from Americans through civil asset forfeiture, according to a recent report from the Institute for Justice, a nonprofit libertarian law and research organization.

That’s a figure which has been growing rapidly in recent years—as recently as 2008 it was “just” $1.5 billion, and there’s compelling evidence that law enforcement agencies use this license to bolster their budgets in lean years.

That’s a shocking number, but here’s the real shocker.

But it’s even more shocking when you put it in this perspective: in that same year, FBI records show burglars took only $3.9 billion from Americans.

So in 2014, the federal government took more money and stuff from Americans than actual burglars did.

Wow. Just, wow. Thanks Obama. You’ve once again proven that you are not only a horrible president, but also a crook.