We need to share this before the government takes this down!

Obama and the federal government are experts at wasting American taxpayer dollars. Millions are starving in America and Obama is allowing more into the country to reap the benefits of the American system, and he spends our money on quite possibly the most ridiculous things you can possibly imagine.

Sen. John McCain, in a recent interview, showed us his findings from an investigation on wasteful government spending. Here’s what they found. 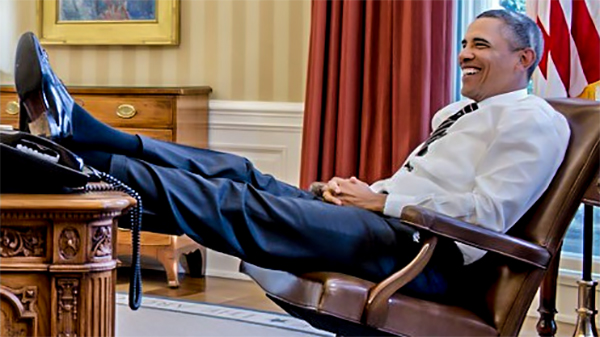 Sickening. How can you justify these things?! America is in the toilet thanks to Obama and here’s the proof to back it up. Share this everywhere!!!