Trump is bringing to light something as he campaigns across our great nation to become our great president. Something that absolutely needs to be brought to the forefront of the political and personal discussion. He’s telling the story of the Clinton’s past. Of course, this is something that not many people know about. After all, many millennials weren’t even born yet when Bill Clinton was in office for his first term.

Now, as these young Americans go to the polls for the first time in their lives, Trump is determined to educate them on the marred past of the Clintons and show what true political nonsense looks like. At any cost. And Rush Limbaugh thinks it needs to be done. 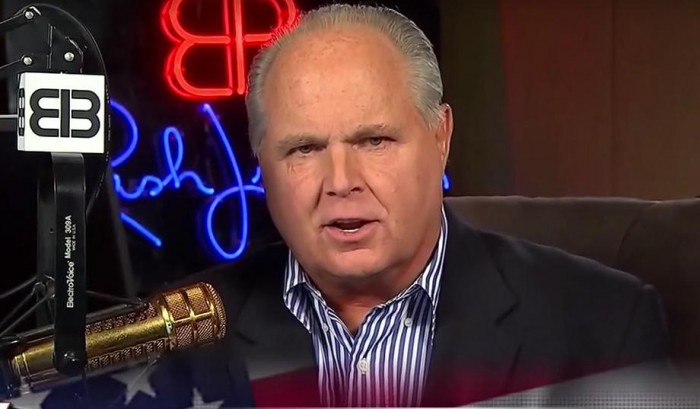 Not only is it fair game, but conservative radio voice Rush Limbaugh says bringing up Bill Clinton’s sordid “legitimate past” is a responsibility Donald Trump is taking on to educate millennial voters.

Trump has new ads running that depict Bill Clinton as a rapist, and he used the word “rapist” to describe Clinton on Sean Hannity’s talk show.

“I think it’s gonna be seen as Trump doing the job the American media and the Republican Party won’t do,” Limbaugh said on his Tuesday radio program. “I predicted long ago that Millennials would be appalled to learn about the Clintons’ past.”

“Especially women Millennials and how Trump is reaching out to them, educating them.”

“But what is so wrong about people being reminded of the Clinton past — or, in some cases, being told about it for the first time?” Limbaugh said.

Couldn’t agree more! Young Americans, especially women, need to know what happened. Here’s the clip where he talked about this topic.