Donald Trump is the man for the job – no doubt about it. But the Republican establishment, complete with lobbying efforts and decades of backroom corrupt deals, is scared senseless about the prospect of having someone so anti-establishment run and win the Republican nomination because he’s self-funded and is so different than the usual talk-a-big-game-but-deliver-nothing politicians that we’ve seen recently. 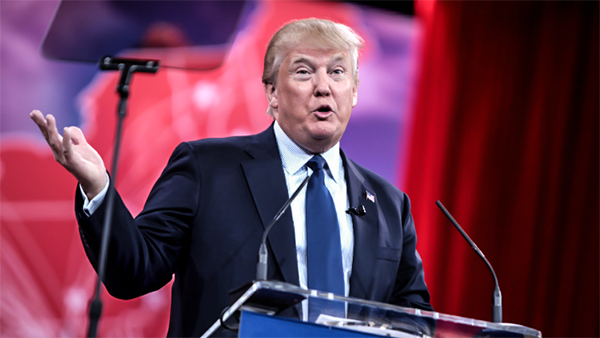 The Republican establishment, which has always distrusted and discounted Donald Trump, is getting increasingly nervous.

So nervous, in fact, that some of its media voices are starting to denounce their party’s front-runner in the strongest possible terms.

As in, refusing to vote for the man if he’s the nominee. As in, loudly proclaiming that he will destroy the GOP.

Viewed from one perspective, this has the smell of panic. Viewed from another, it’s a case of party stalwarts speaking out based on principle.

For decades now, there has been primary-season sniping between the establishment wing and the insurgent/hard-line/Tea Party wing. Commentators rough up their least favorite candidate, even declare them unqualified for the White House.

But if that person prevails—think Mitt Romney in 2012—the sharpest Republican critics find a way to walk it back. Well, he wasn’t my first choice, but he would be better than Barack Obama. He’s evolved on immigration/tax cuts/ObamaCare. He would pull this country out of its left-wing tailspin.