Obama has been nothing but trouble since day one. We’ve increased spending via the unsustainable and bloated Obamacare, poverty has skyrocketed, and we’ve made economic deals with countries that want us and our allies wiped off the face of the planet. But Obama thinks that he’s doing a great job.

In a speech in Ethiopia, Obama said:

I actually think I’m a pretty good President. I think if I ran, I could win. But I can’t. There’s a lot that I’d like to do to keep America moving. But the law is the law, and no person is above the law, not even the president.

He went on to say: 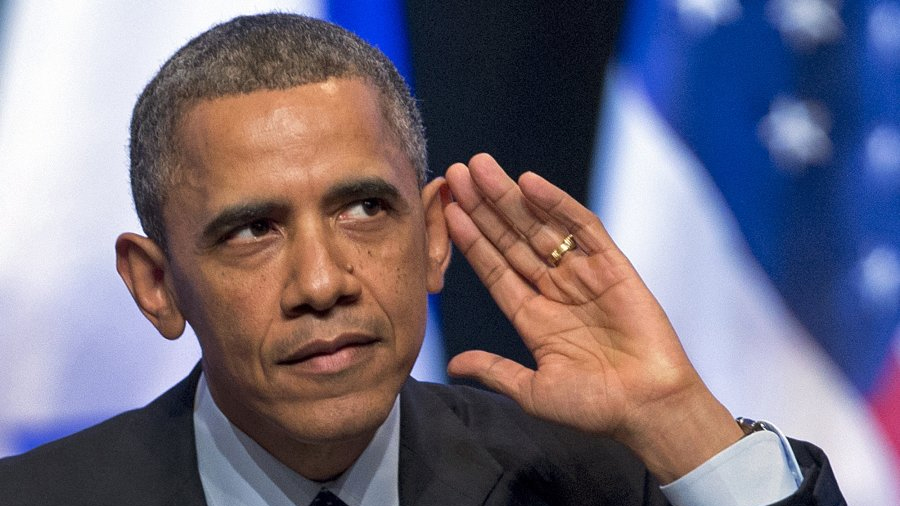 Nothing will unlock Africa’s economic potential more than ending the cancer of corruption. When someone has to pay a bribe just to start a business or to go to school or get an official to do the job they’re supposed to be doing anyway — that’s not ‘the African way’; it undermines the dignity of the people you represent.

Not only does Obama not understand what it takes to start a business in his own country and the government hoops you’d have to jump through, but his party and Administration have made billions by taking bribes from Unions (that’s where the vast majority of campaign contributions in the country come from). He’s lecturing people about playing fair when he’s so far into the pocket of special interests that he’s finding their lost keys.

You can watch the speech here and judge for yourself.