People are still trying to make sense of the shooting that occurred just outside D.C. this morning. It seems that the Republican congressmen who were in attendance at the baseball games were specifically targeted.

That was everyone’s best guess, considering that there were some high profile members there, and those fears were confirmed when the identity of the shooter was released. The shooter, James T. Hodgkinson not only polled as to who was on the field before he started shooting, but he’s now been allegedly found out to be an avid anti-Trump pro-Bernie activist.

James T. Hodgkinson has been identified as the shooter who opened fire on Republican members of Congress Wednesday morning at a baseball field in Alexandria, Virginia, the Washington Post reports.

The gunman was shot by two Capitol Hill Police officers who were at the scene as a security detail for Rep. Steve Scalise, the House Majority Whip, who was among those shot. The two police officers were also wounded, along with a staffer for Rep. Roger Williams of Texas. Scalise and the officers are expected to survive.

Witnesses described the gunman as being a white male. Rep. Mo Brookstold CNN the shooter was a “middle-aged” man “a little bit yon the chubby side.”

Sources told the CNN it was a “deliberate attack.” 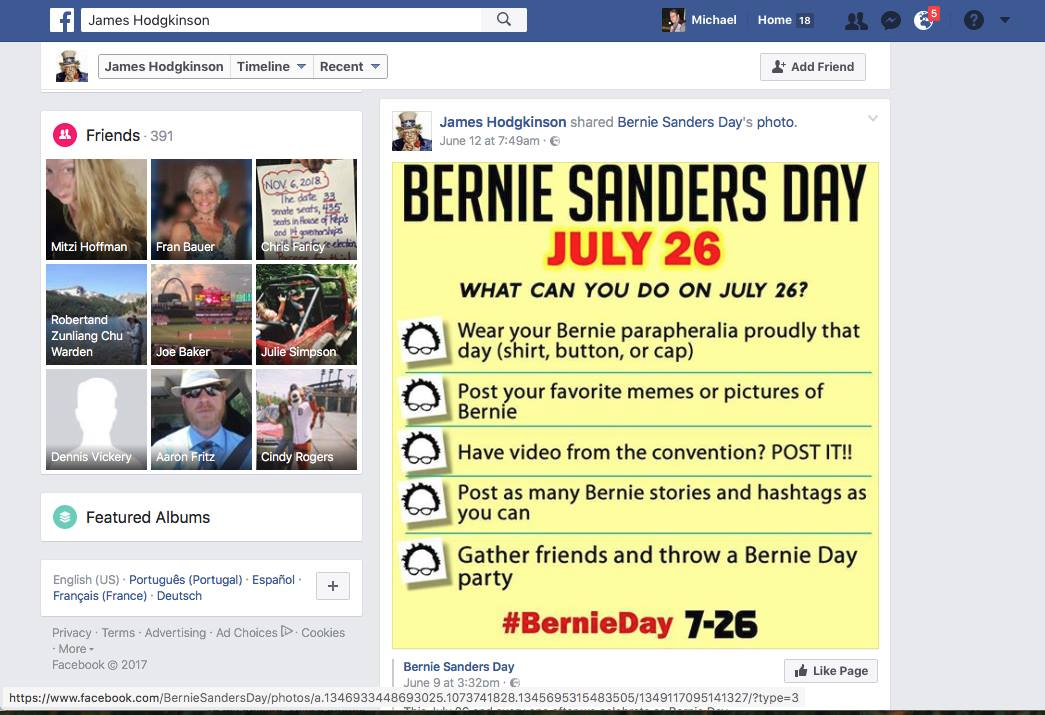 It’s pretty unfathomable that someone would take their activism against a political party to the point of shooting the lawmakers of that party, but that seems to be what happened. There’s no exaggeration or overselling here; this shooter, by all appearance, got more and more agitated that his candidate lost and President Trump won, and he decided to take some violent and extreme action. 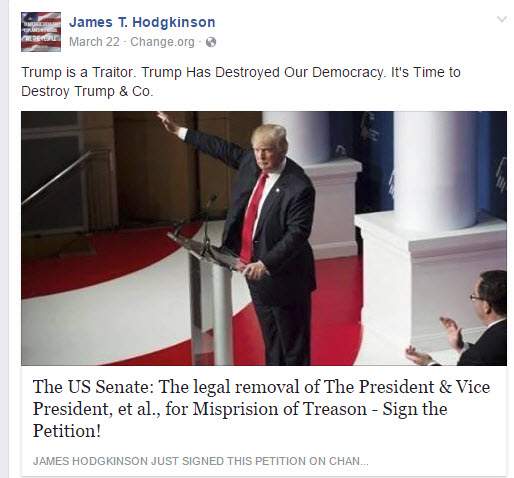 If someone wants the world where whoever has the biggest gun wins, this kind of activity is exactly how to get it.

There’s no excuse for this kind of action, and this is exactly why your party should lose; attempting to shove your own agenda down people’s throats by force is not what America is all about.